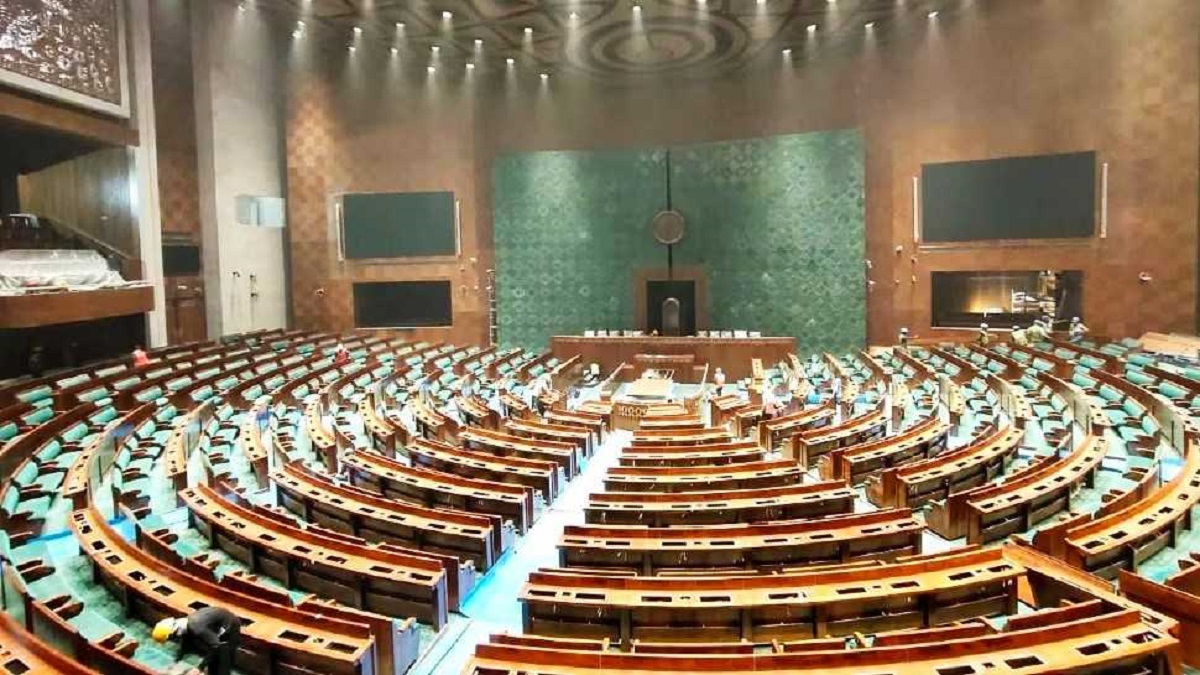 While the President may address the joint sitting in new new building, the rest of the Budget session, scheduled to be held in two parts from January 31 to February 10 and March 12 to April 6, will be held in the old Parliament House, sources said.

The new Parliament building does not have a Central Hall similar to the present one where joint sittings of both houses are held. However, the Lok Sabha has enough capacity to accommodate members from both Lower and Upper Houses.

Meanwhile, the Lok Sabha Secretariat has started preparing new identity cards for MPs to access the new Parliament building, sources said. The MPs are also being trained on the audiovisual devices to be used in the new building.

The new Parliament building is part of the redevelopment of the Central Vista, the nation’s power corridor.

In December 2020, Prime Minister Narendra Modi had laid the foundation stone of the new Parliament building which will have modern facilities.

Tata Projects Ltd is constructing the new Parliament building which will have a grand constitution hall to showcase India’s democratic heritage, a lounge for members of Parliament, a library, multiple committee rooms, dining areas and ample parking space.

Russia becomes world’s most sanctioned country amid war with Ukraine