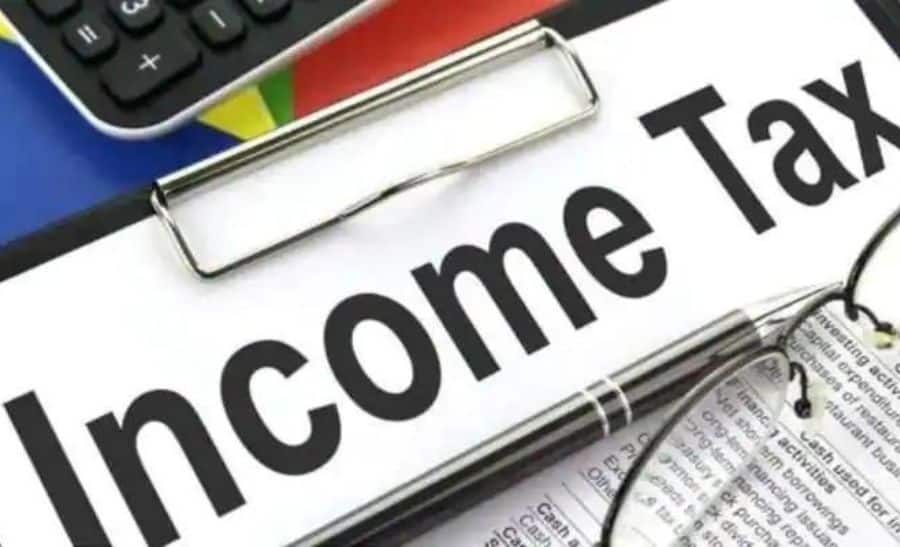 New Delhi: India is considering lowering rates under its voluntary income tax framework and could introduce revised slabs in the upcoming federal budget due on February 1, two government sources told Reuters on Tuesday. A final decision would be taken by the Prime Minister’s Office, both the sources, who did not want to be named because the talks are private, said. The finance ministry did not respond to a Reuters email seeking comment.

While the new optional income tax scheme – announced in 2020 to make tax compliance simpler – offers lower headline taxation rates on annual income, experts say it is unattractive to many as it does not allow exemptions on housing rentals and insurance among other things.

“Allowing exemptions and tax deductions in the new income tax regime would make it complex and this wasn’t the intention while introducing the scheme,” said one of the government sources.

Individuals can currently decide which set of rates they want to be taxed under. The government has not made data on the number of individuals availing the new tax system public. Income tax in the country is levied from a minimum individual earning of 500,000 rupees per year. Those making between 500,000 rupees-750,000 rupees per year($6,135.72-$9,203.58) pay 10% tax under the new scheme against a 20% rate applicable under the old set of rules, while annual income above 1.5 million rupees is taxed at 30%.