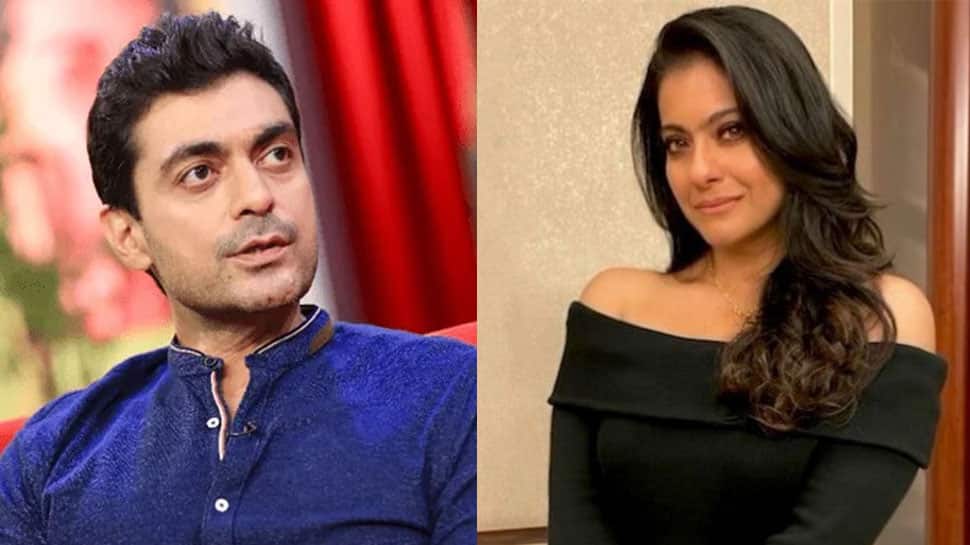 New Delhi: Bollywood’s top actress Kajol will be making her web series debut with Disney+ Hotstar ‘The Good Wife’, which happens to be the Hindi remake of Robert King and Michelle King’s seven-season series, with the same title. It has a starry cast including Kajol, British-Pakistani actor Alyy Khan of Don 2 fame and many other prominent names. Alyy recently appeared on Nadir Ali’s podcast, where he opened up on working with her all time ‘crush’ Kajol.

Alyy Khan explained how the the director decided to close the set with only a few people around to make the actors more comfortab. The scene was filmed using 3 camera set-up because they couldn’t do retakes. Therefore, the actors discussed in detail about how the intimate scene would be performed on-screen.

Interestingly, Kajol’s kissing scene on reel was in 1994 with Akshay Kumar in the film Yeh Dillagi.

Bus Carrying 37 ITBP Personnel Rolls Down Road in Jammu and...