Virginia Wade triumphed on home soil at Wimbledon 1977, the year of the silver jubilee of Queen Elizabeth II.

Wade is the only other British woman to reach a US Open final in the Open Era, when the she won the first of her three Grand Slam singles titles in New York in 1968.

As she had in all of her previous matches here, Raducanu eased through two sets mixing power and precision that belied her lack of experience at this level. Against world No.73 Fernandez, Raducanu had 22 winners to Fernandez’s 18, while firing one fewer unforced error than the Canadian.

Fernandez continued to use her tremendous court coverage and timing to extend rallies past their breaking points and win games other players might not have, as she saved 14 of the 18 break points she faced in the match. 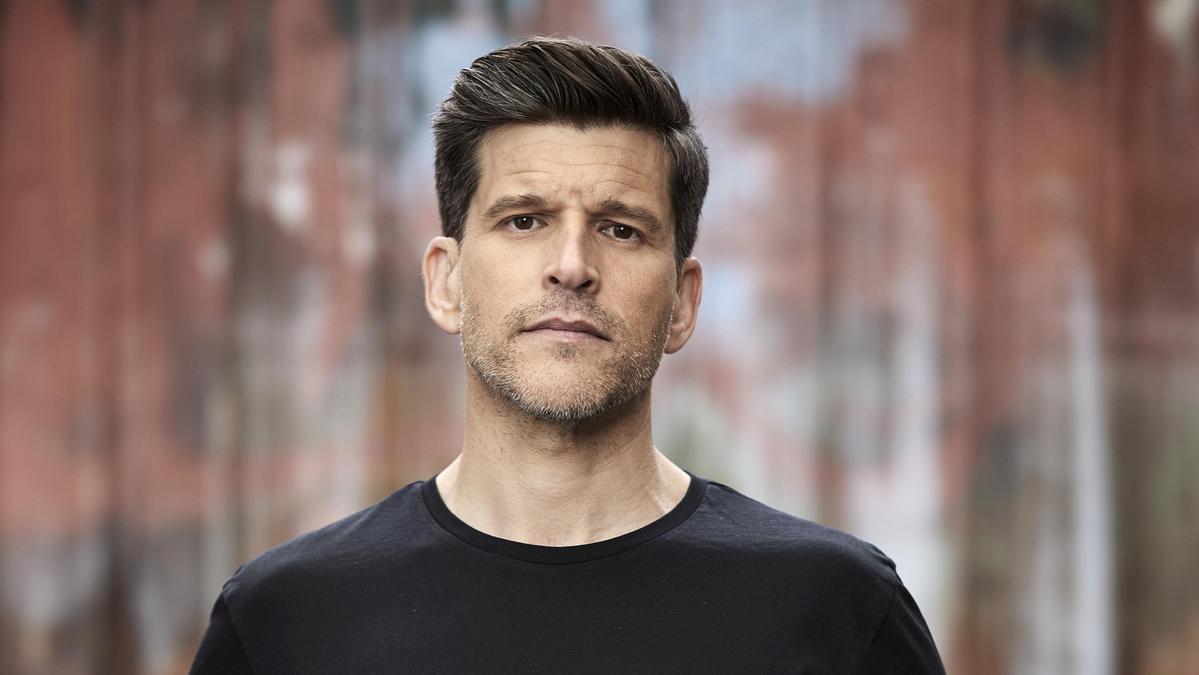 Osher Gunsberg wants you to know there is help at hand