This is the third time that India will be hosting the BRICS Summit after 2012 and 2016. More than 50 meetings have already taken place under India’s chairmanship this year which includes the Foreign Ministers virtual meet on 1st June.

During the summit and the various meetings, the focus has been on dealing with the COVID crisis, supporting TRIPS waiver for COVID 19 vaccines at WTO backed by South Africa-India who proposed it, counter-terror, reforms at multilateral groupings especially at the UN Security Council.

In terms of the Agenda under Indian Presidency, August will see several meetings. These are the Meeting of National Security Advisors on 24th August, the Meeting of the Heads of the Space Agencies on 18th August, and the meeting of Agriculture and environment ministers on 27th August. Additionally.

During the BRICS National Security Advisors meeting, BRICS Counter-Terrorism Action Plan will be adopted that was finalized at the groups’ working group meet that took place last month.

The 2020 BRICS summit was also virtual amid the covid pandemic under the chairmanship of Russia.

The summit took place in November and it was the first time that India PM and the Chinese President were on the same platform amid the aggressive action by Chinese forces at the line of actual control in eastern Ladakh.

The aggressive action by the Chinese army had led to the Galwan incident in which India lost 20 of its soldiers.

September will also see another major summit, the Shanghai Cooperation Organisation or SCO heads of state summit on September 16-17 in Tajikistan’s capital Dushanbe.

Tajikistan is chair of the grouping which has 8 member states–Russia, China, India, Pakistan, and 4 central Asian countries–Tajikistan,  Uzbekistan, Kazakhstan, Kyrgyzstan.

Additionally, September also will see the annual start of the United Nations General Assembly, the 76th session. It is expected to take place in a hybrid mode.

The President-elect of the seventy-sixth session of the United Nations General Assembly is Maldives Foreign minister Abdulla Shahid. During the UNGA elections, he got a whopping 143 votes in the 193 strong body. 97 votes are the threshold for winning the elections.

The tenure of the post is one year and is a prestigious one due to authority over the working of the General Assembly. India had strongly backed the candidature of Abdulla. This is the first time that a Maldives National is heading the presidency of the UN body.

Do you intend to close tribunals, SC asks Centre 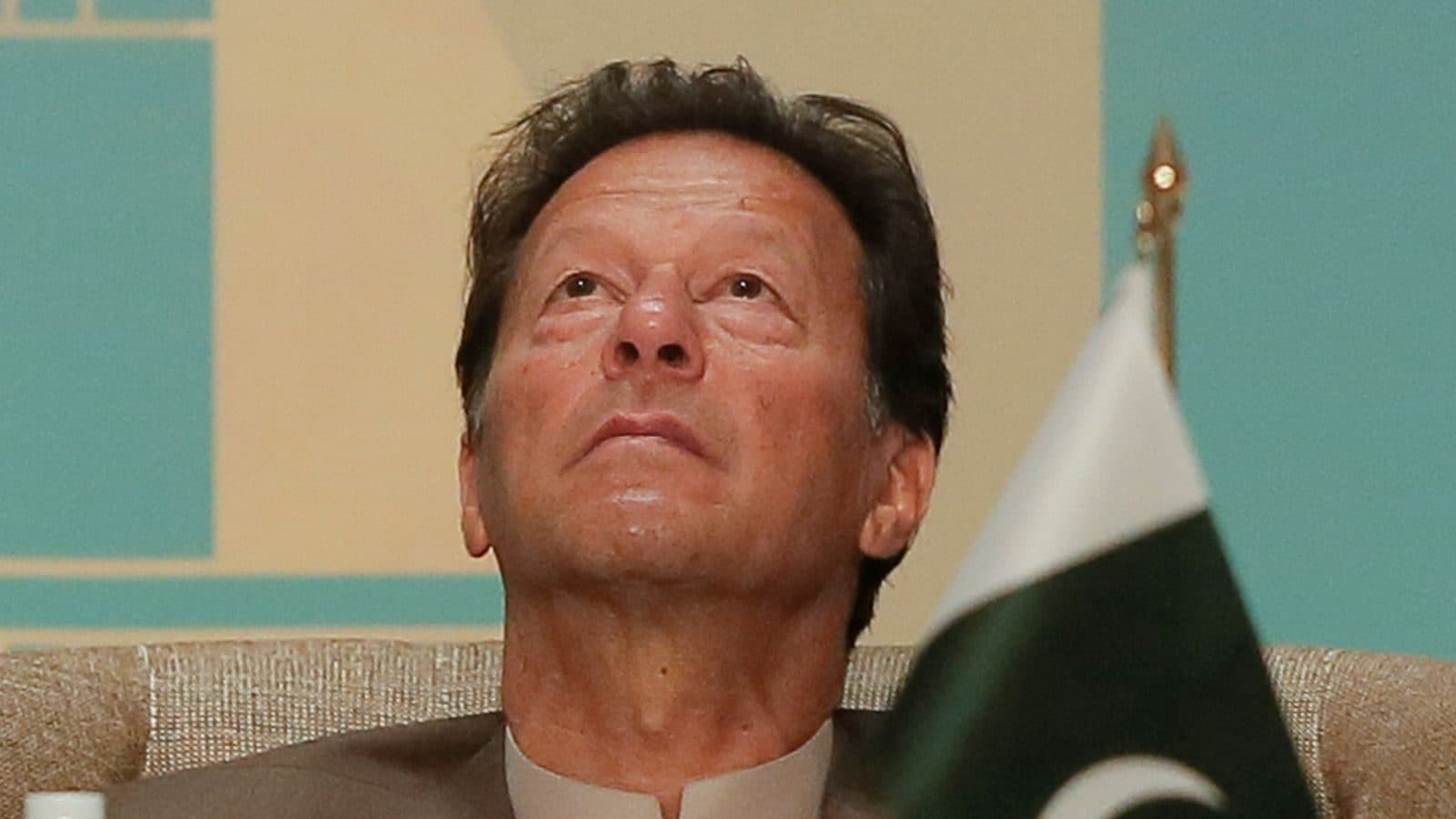 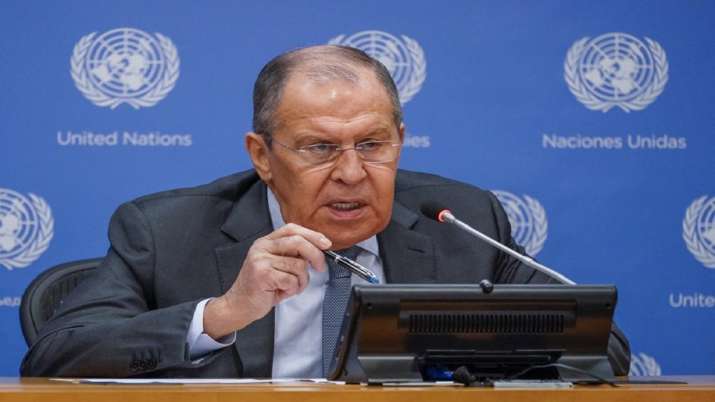