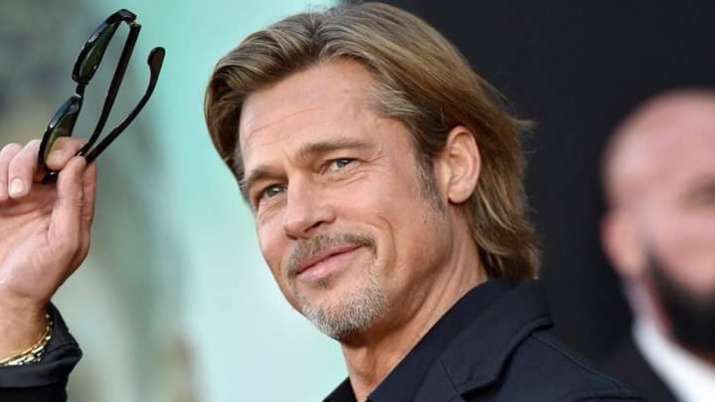 Brad Pitt is expected to announce his retirement from his acting career as he dropped a major hint that he might soon be calling quits after spending more than 30 years in the entertainment industry. The 58-year-old actor started his journey in Hollywood in the late 1980s and found fame with 1991’s Thelma & Louise. Over the years, he delivered critical and commercial hits such as Fight Club, Ocean’s series, Troy, Mr & Mrs Smith, The Curious Case of Benjamin Button, Inglourious Basterds, Moneyball, and Once Upon a Time in Hollywood (2019), for which he won the Academy Award for Best Supporting Actor.

Pitt most recently had a cameo appearance in Sandra Bullock and Channing Tatum-starrer The Lost City and is now gearing up for Sony’s action movie Bullet Train. He will also feature in Damien Chazelle-directed epic “Babylon”, co-starring Margot Robbie, and an Apple Original Films’ thriller opposite George Clooney for filmmaker Jon Watts.

Pitt is equally known for his work as a producer with his production company Plan B Entertainment, which has backed award winning movies such as 12 Years a Slave, The Departed, Moonlight, and Minari.

In 2021, Plan B will release “Women Talking”, based on Miriam Toews’ novel of the same title. “It’s as profound a film as anything made this decade,” Pitt said about the movie.

Pitt described producing as “gratifying in new and different ways” but said he is open to appearing in front of the camera when the timing feels right. His frequent collaborator Quentin Tarantino told the outlet that he considers Pitt as “one of the last remaining big-screen movie stars” of Hollywood.