AMHERST, Mass.: There are only three top-tier football teams in New England, and they dont play each other much.

I think its great for the region, he said this week as the Eagles prepared to play UMass in Amherst for the first time since 1982. Any chance we can get to spread our brand out across New England, we should.

For years, BC was the only Division I school east of the Hudson River. UConn moved up from I-AA starting in 2000, and UMass joined the FBS in 2011, but Boston College is the only member of a Power 5 conference in the region.

The Eagles have played UConn just six times since 1928 and not at all since 2017; BC and UMass played regularly from 1966-82 but only a half-dozen times since then.

They asked me for my opinion and said, Hey, would you mind playing UMass at UMass?” Hafley said. “Ill play anybody wherever they want to play us. We dont care where we play.

I dont see why they havent played there in the past. I dont know why we wouldnt play there, he said. If its our turn to go and play there, then well get on a bus and play there. Its as easy as that.

Its not the official Red Bandana Game, but Boston College will be wearing special uniforms to honor the 20th anniversary of the Sept. 11 attack.

The tradition began in 2014, when the Eagles began wearing uniforms with red bandana trim in memory of Welles Crowther, a BC graduate who died helping to rescue people from the World Trade Center during the 2001 attack. Survivors identified Crowther by the red bandana that he was known for wearing at all times.

BC upset No. 9 Southern California in the first Red Bandana Game, helping the tradition take hold.

We talk all about Welles and we talk all about the Red Bandana Game. How could we not wear those jerseys on 9/11 on the 20th anniversary? Hafley said. It was a no-brainer. Were going to do that in honor of every single person that was affected by 9/11.

The official Red Bandana Game will be Nov. 5 vs. Virginia Tech.

PLAYERS OF THE WEEK

BCs Phil Jurkovec was the ACCs co-quarterback of the week after throwing for 303 yards and three touchdowns in a little more than three quarters in the season-opening 51-0 victory over FBS Colgate. Zay Flowers, who caught seven passes for 135 yards and a score, was the conferences receiver of the week.

UMass lost 51-7 to Pittsburgh in its opener, continuing a trend of offensive struggles. In four games during the pandemic-shortened 2020 season, the Minutemen scored just 12 total points.

Toledo Lighthouse Festival back this weekend after one-year pandemic hiatus 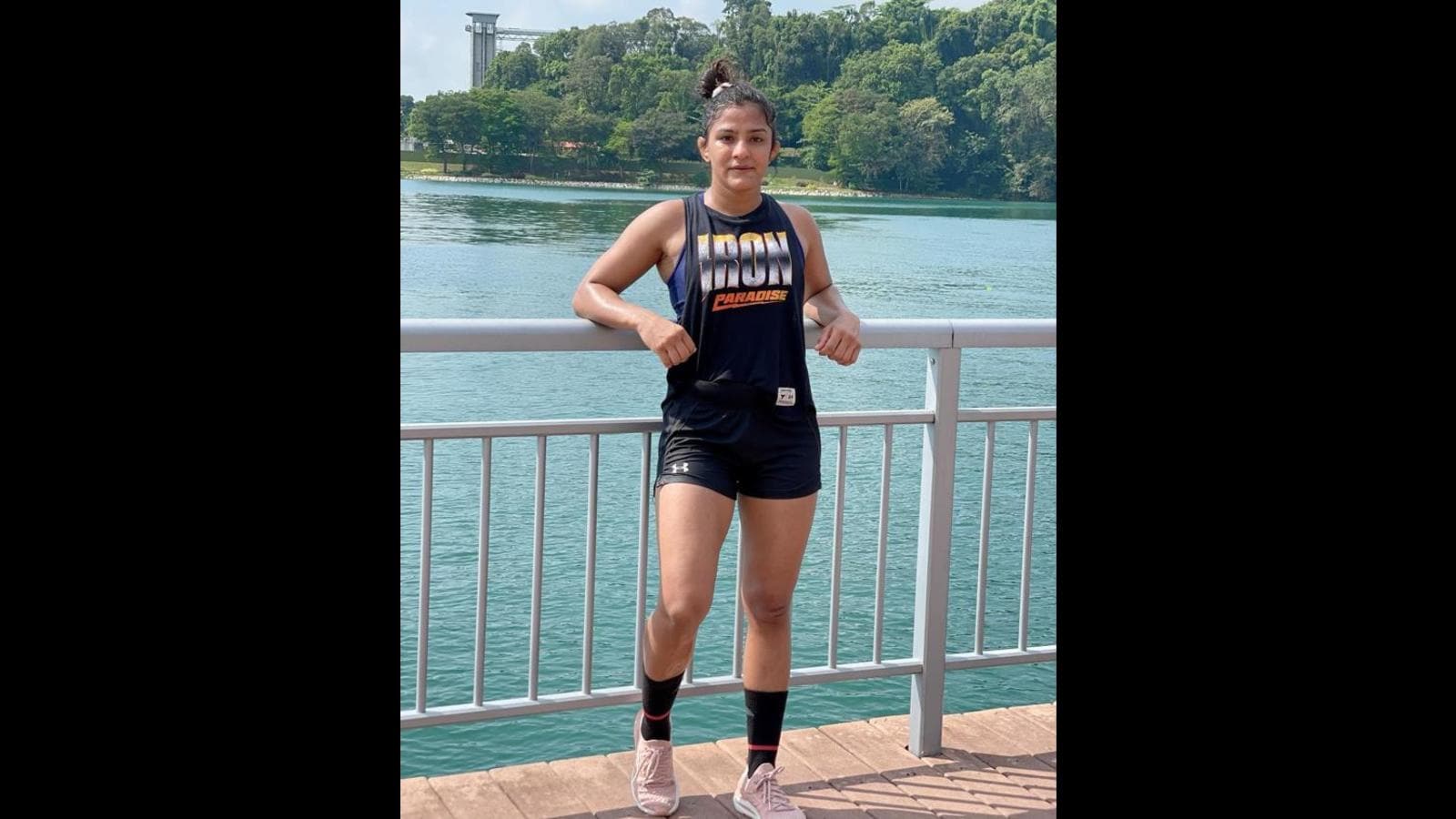 Ritu Phogat on MMA final match in Singapore: I don’t like to take stress