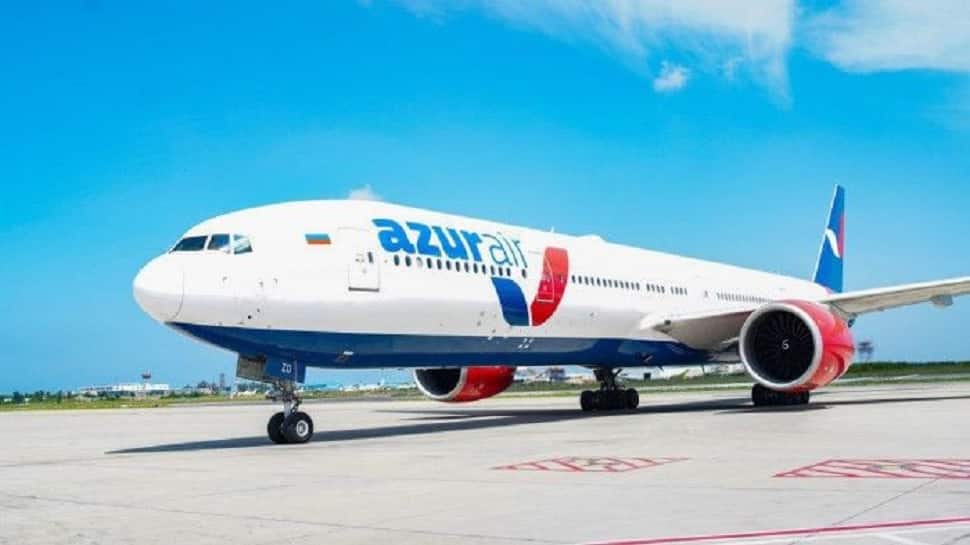 A Goa-bound chartered flight from Russian capital Moscow with 240 passengers on board was diverted to Uzbekistan in the wee hours of Saturday (January 21) following a bomb threat, police said. The flight was scheduled to land at the Dabolim airport in South Goa at 4.15 am, a senior police official said.The flight (AZV2463) operated by Azur Air was diverted before it entered the Indian air space, he said. “It was diverted after an email was received at 12.30 am by the Dabolim airport director that mentioned about a bomb being planted on the plane,” the official said.

This is the second such incident involving a bomb threat on an Azur Air charter flight, occurring nearly two weeks after a Moscow-to-Goa flight made an emergency landing at Gujarat’s Jamnagar airport following a bomb threat.

The plane then landed at an Indian Air Force base in Jamnagar, Gujarat and NSG was called upon to check the aircraft. After thorough checking on all passengers and luggage overnight, the flight was let go towards its final destination Goa.

“According to available information, the plane made an emergency landing in Uzbekistan after a report of alleged bomb scare,” it added. The embassy said the aircraft is being inspected and the airline is preparing to accommodate the passengers in hotels.

Quality norms for leather, non-leather footwear to be implemented from July: Piyush Goyal