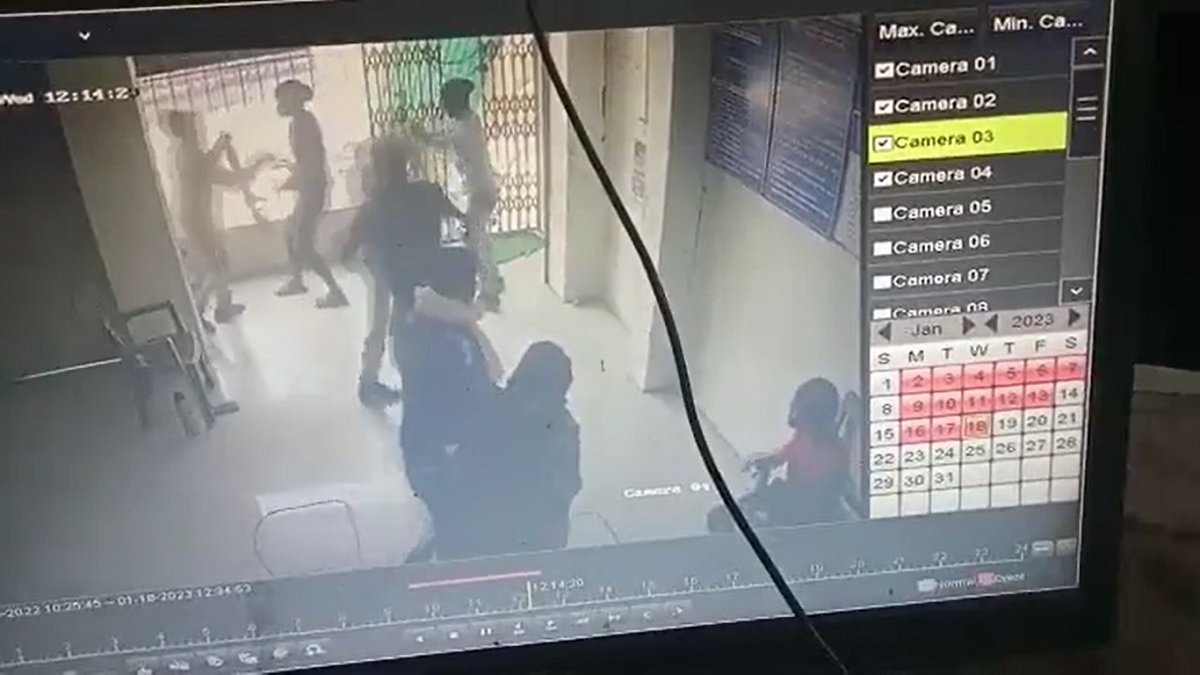 A viral video has been going around on social media that showed two female police constables guarding a bank in the Hajipur city of Vaishali district. The two female constables, Juhi Kumari and Shanti Kumari, were seen sitting at the entrance of the bank when three miscreants try to enter the bank. One of the men pulled out a gun and pointed it at the constables when they were asked to show documents.

The video showed the constables fighting the robbers, displaying an act of immense bravery.

Appreciating the efforts of the constables, Bihar police tweeted, ‘The gallant act of two lady constables of Bihar Police is laudable. Their bravery thwarted an attempt of bank robbery in Vaishali.”

The Bihar Police rewarded both the constables, Juhi Kumari and Shanti Kumari, for their bravery. Speaking about the same, Shanti Kumari said, “Senior officers appreciated our bravery and said that you have done a good job.”