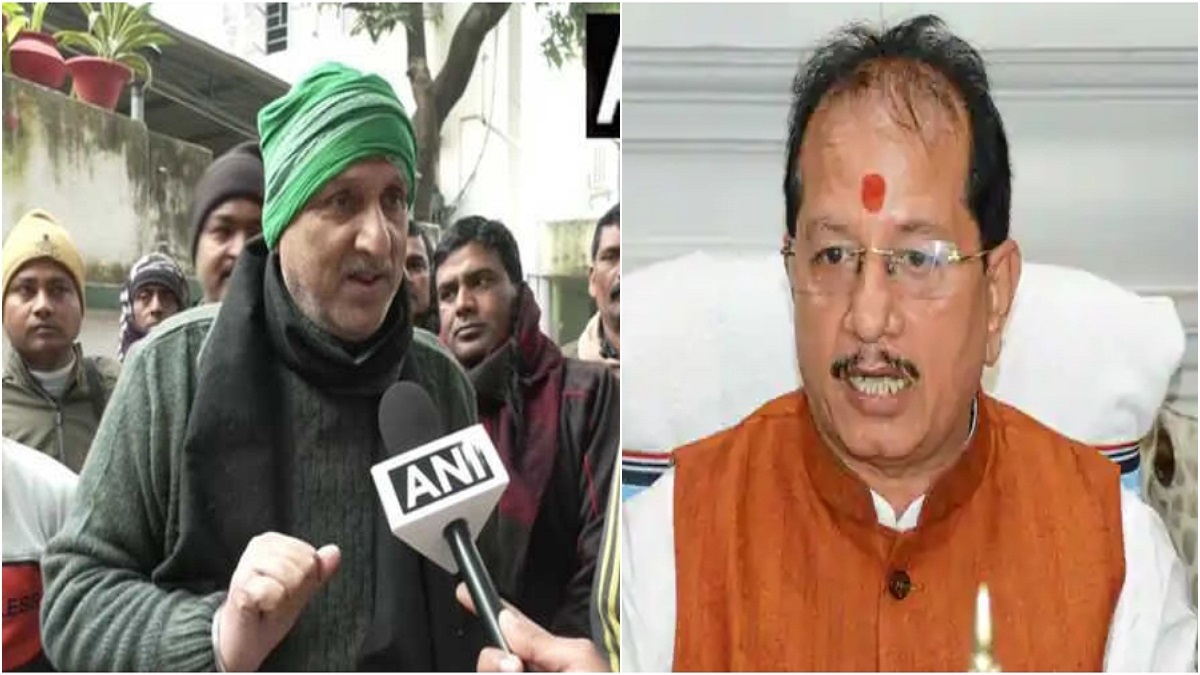 Ramcharitmanas row: Bihar education minister Chandrashekhar Yadav has become a cynosure of criticism for his controversial statement wherein he said three books, including Ramcharitmanas, spread hatred in the society. A day after the minister made the remarks, the Opposition leader in the Bihar Assembly, Vijay Sinha, called for an FIR against him.

Meanwhile, Sinha also asked Yadav to render an apology for his comment and demanded that Tejashwi Yadav should clear his stand on this issue.

Speaking to the media, Sinha said that there are provisions to register FIR under the relevant IPC sections of religious criticism and criticising God.

He is liable to face action under the IPC section of 295A: Bihar Opposition leader

“The way he has given the statement in the public domain, he is liable to face action under the IPC section of 295A. Nitish Kumar should take action against him and direct the police to register FIR against him. He should also sack the education minister from the cabinet,” Sinha said.

“The statement of Chandrashekhar Yadav has hurt the sentiments of crores of Hindu community who believe in Lord Ram. Tejashwi Yadav should also clarify his stand whether he is standing by him or not. Leaders like him can go to any extent to stay in power,” Sinha added.

Meanwhile, Chief Minister Nitish Kumar refused to comment on the matter, saying, “I don’t know anything about it.”

Earlier on Wednesday, January 11, Yadav made the statement claiming that Manusmriti, Ramcharitmanas and MS Golwarkar’s Bunch of Thoughts spread hatred in the society. “People have burnt Manusmriti in the past. In Manusmriti, it has abused 85 per cent of the people of the society,” he said.

“In Ramcharitmanas, people of the lower castes have no right to education. It was pointed out that lower caste people after getting the education become poisonous similar to snakes which become more poisonous after drinking milk. They are pronounced with the word ‘Adham Jaat’ (Lower castes),” the Bihar minister added.

(With inputs from IANS)

Where did it go wrong for Marsch at Leeds?

From “Wicked Stepmother” To Queen Consort: How UK (Mis)Judged Camilla