India’s most popular reality show Bigg Boss is all set to premiere on the web this year. Being called Bigg Boss OTT, the show will be hosted by none other than ace filmmaker Karan Joahr. Ever since its inception, fans have been eagerly waiting for the names of the celebrities who will be entering the show as contestants. The makers ahead of its premiere today at 8PM have been sharing various promos of not just the participants but also the special performances. One amongst those will be that of Malaika Arora who will be seen setting the stage on fire with her ‘latka-jhatke.’ The actress in the recently released promo can be seen wearing a silver embellished saree, shaking a leg on the song Param Sundari.

The promo was shared by the makers on the official Instagram handle of the OTT platform VOOT with a caption reading, “Hamari param sundari aagayi hai Bigg Boss OTT ke stage par aag lagane. Over The Top ka level badhayega Bigg Boss OTT and hotness ka quotient badhayegi hamari Mala. We are excited for this sizzling performance, what about you? Bigg Boss OTT starts streaming today at 8 pm only on Voot.”

Have a look at the same here:

Not just this, but a lot of other promos have been shared by the makers featuring the confirmed contestants. The list include names of celebs like– Zeeshan Khan, Sima Taparia, Pratik Sehajpal, and others.

Karan is all set to host the drama for the six-week run of ‘Bigg Boss OTT’. It will stream on Voot from August 8.

After the completion of the digital exclusive, the show will move to Colors with the launch of Season 15 of ‘Bigg Boss’, hosted by Bollywood superstar Salman Khan. 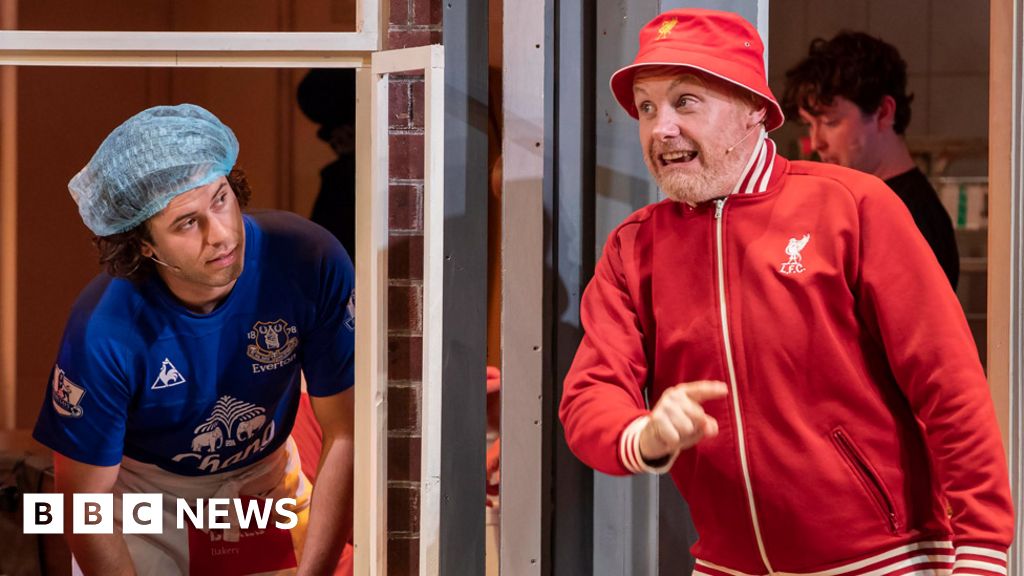