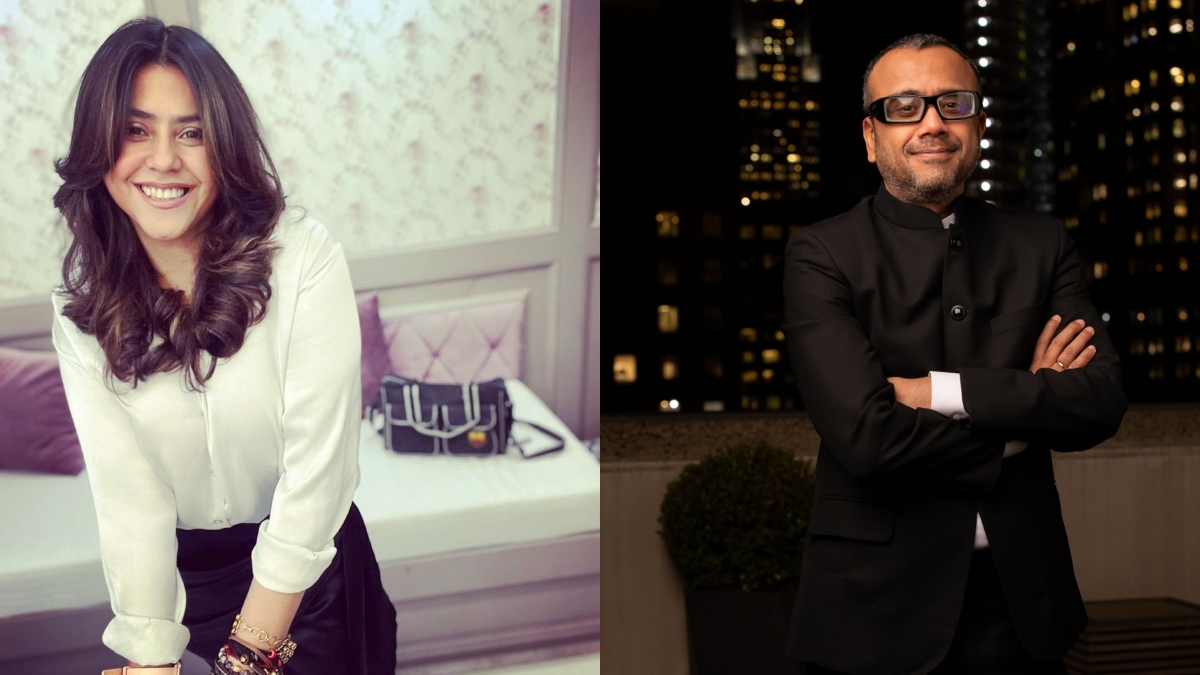 Bigg Boss 16 has always been a favorite spot for Ekta Kapoor, earlier the ace producer announced that after Tejasswi Prakash she is again looking for a cast from the house and now it seems there are some big announcements awaiting. As per social media buzz, Ekta will be returning to the show to announce her upcoming project with director Dibakar Banerjee. A few days ago, Ekta also revealed that she is on a hunt for a new face for the popular show ‘Naagin’ and it created quite a buzz among fans.

As per the latest information, Ekta will be accompanied by the director Dibakar Banerjee, and apart from choosing Naagin, they will also announce another project. The reason why Dibakar will join Ekta in the show is that they will announce the sequel of their super hit, LSD: Love Sex Aur Dhoka. The social media page ‘The Khabri’ which is known for inside news of Bigg Boss tweeted about Ekta’s plan to come on the show.

The Khabri tweeted, “#EktaKapoor and #DibakarBanerjee to soon enter the #BiggBoss16 house to announce Balaji Telefilms next #LSD2”. The dynamic producer-director duo will bring the sequel to horror drama 13 years after the prequel.

For the unversed, ‘Love Sex Aur Dhoka’ is a found footage drama that was released in 2010. It was the debut film of Rajkummar Rao which also starred Nushratt Bharuccha. The movie gained critical acclaim and commercial success at the box office.

Last season’s winner Tejasswi Prakash was spotted by Ekta Kapoor during her visit to the house in 2022. Bidding farewell to her Nagina, she penned a heart-melting note and revealed her wish to cast a new face from the ongoing season of Bigg Boss. Ekta’s post read, “Lots of love for this nagina! Found her in d Bigg Boss house n in throes of corona n high fever n cough forced @colors n Manisha that I wanted to cast her! Hopefully going to Bigg Boss for an exciting film announcement let’s see who we find there this time”.