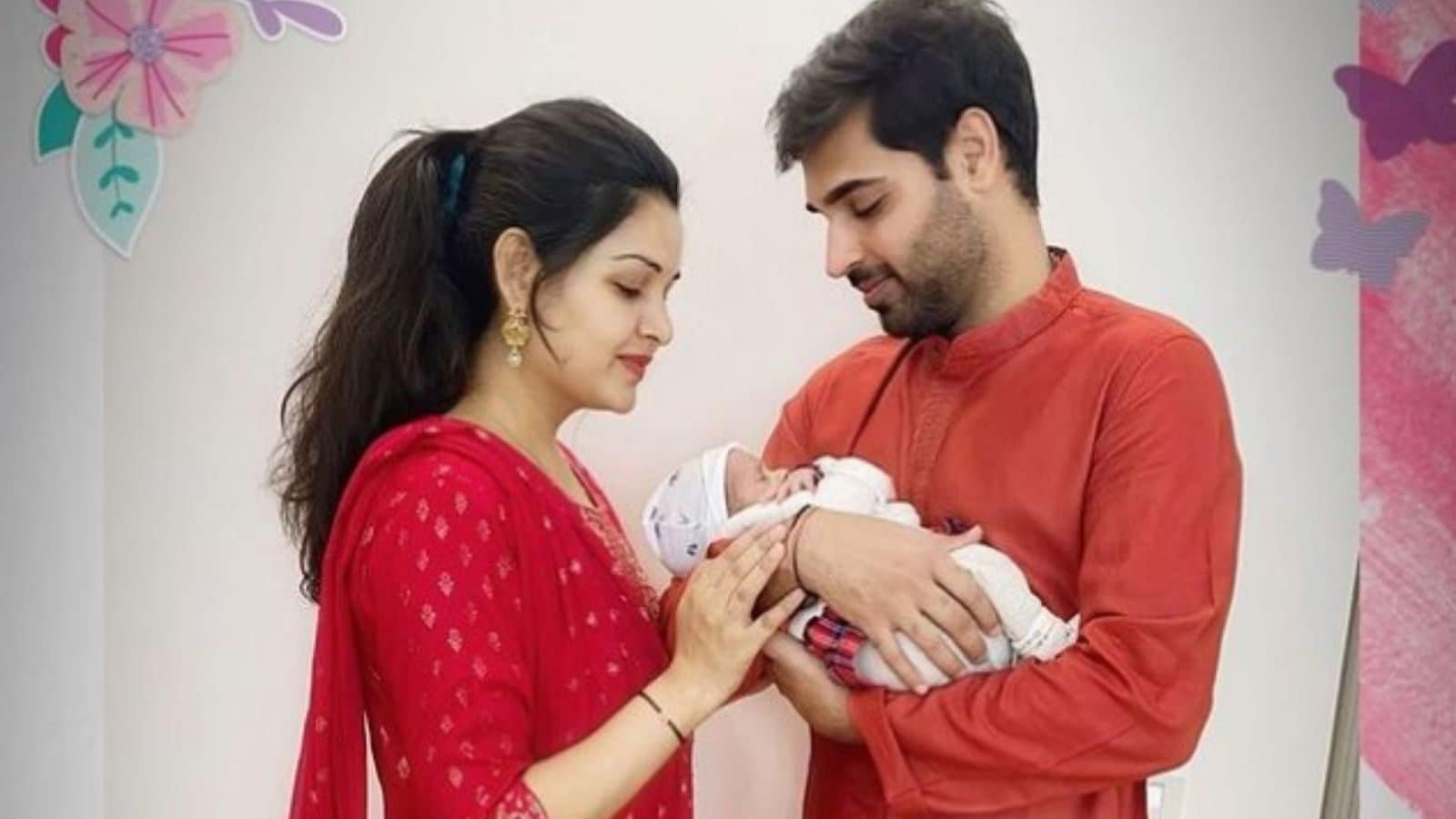 Team India’s pacer Bhuvneshwar Kumara became a father last month after his wife Nupur Nagar gave birth to a daughter. The couple became parents on November 24 and now almost a month later, they have shared the first glimpse of their beloved daughter with the fans. It must be noted that they have not shared the daughter’s name with the fans yet.

The cricketer himself shared the photo with his 3.1 million fans on Instagram. The photo shows the new mom-dad wearing traditional clothes, holding their bundle of joy.

Many players like Suresh Raina, Karan Sharma and several other congratulated them. Now, Bhuvi fans are eagerly waiting to know the name of his daughter. Bhuvneshwar married his childhood friend Nupur on November 23, 2017.

Cricketers reacts to Bhuvneshwar Kumar’s picture with his newborn

Notably, just a day ahead of their wedding anniversary, the day became even more special for Bhuvneshwar as they welcomed their first child. The 31-year-old is part of the Uttar Pradesh team and was playing in the Vijay Hazare Trophy in Ranchi when he got the news. He immediately flew from there to reach Delhi.

ALSO READ | ‘They Can Make Such Arrangements’: Former Pak Captain Reacts to Postponement of IND vs SA T20Is

Off late, Bhuvneshwar lost his touch in white-ball cricket, he seems to have lost pace and his ability to swing the ball. Hiss form has been on the downside since the recently concluded ICC Men’s T20 World Cup 2021, he was dropped from the team after the Men in Blue lost the match against arch rivals Pakistan. Despite, that, he was included in the three-match T20 series against New Zealand recently.

He was far from his best, as he picked just three wickets in as many matches against the Black Caps in the T20I series. He was dropped in the two-match Test series and the pacer missed the bus for the upcoming ODI series of the South African tour.

IPL 2022: Jayawardene in favour of third umpire intervention in above-waist...