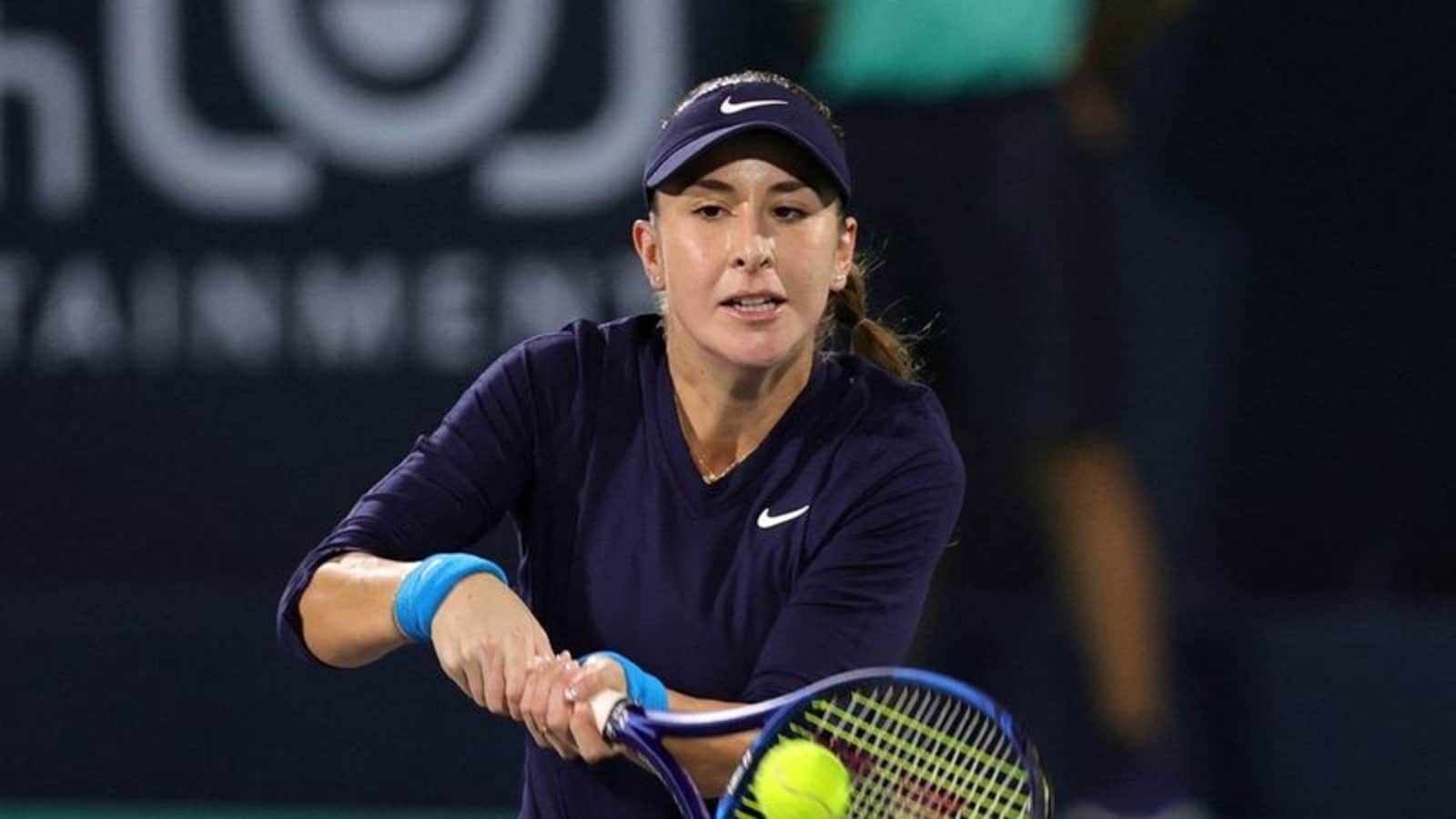 Olympic tennis champion Belinda Bencic and Tunisian Ons Jabeur have tested positive for COVID-19 following their trip to Abu Dhabi, both said on Tuesday, a day after Rafa Nadal announced he had also tested positive.

Bencic lost to Jabeur, who had replaced U.S. Open champion Emma Raducanu after the Briton tested positive for COVID-19 and withdrew from the event.

Both Bencic and Jabeur said they were fully vaccinated and were experiencing strong symptoms.

“I am currently isolating and taking all precautionary (measures) to get through this as best as possible as I am experiencing quite severe symptoms (fever, aches, chills),” Bencic said on Twitter.

“While the timing is not ideal – as I was in the final stages of my preparations for the Australian Open swing – I will make my way to Australia as soon as I am cleared and past the isolation period.”

The Australian Open begins on Jan. 17.

Jabeur said she was isolating in Tunisia.

Earlier, Nadal also said he was having some “unpleasant moments” after testing positive upon his return to Spain.