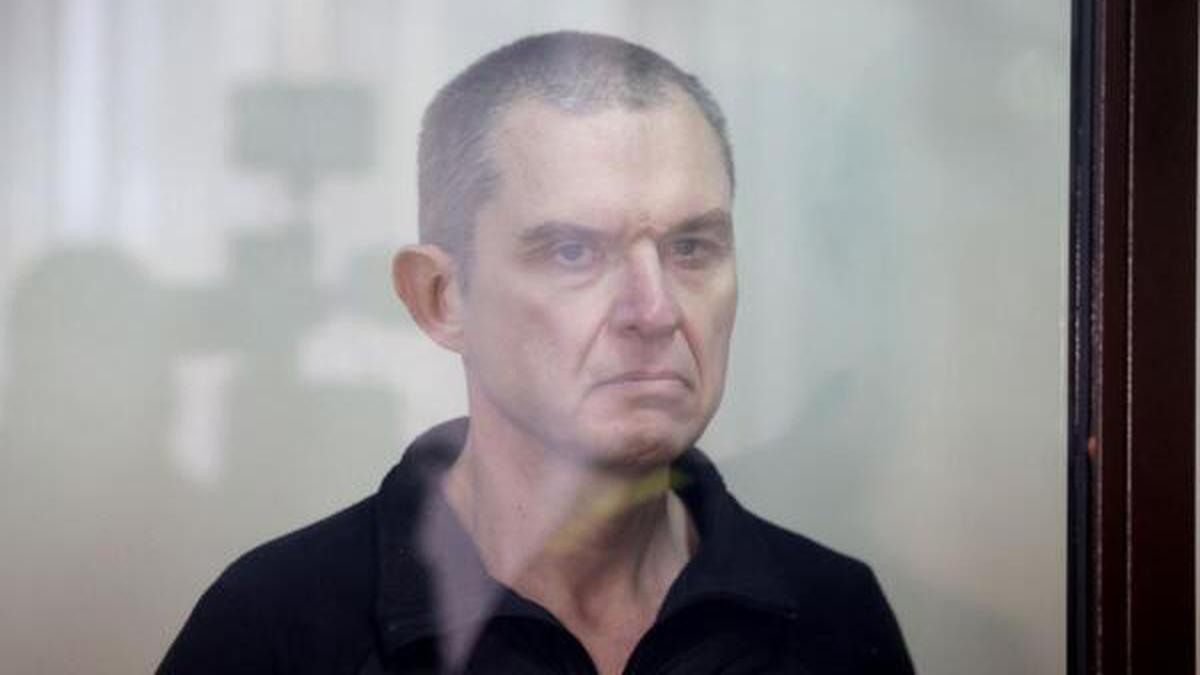 Belarus on Monday opened the trial of a journalist and prominent member of the country’s sizable Polish minority, the latest in a series of court cases against critics of the authoritarian regime of President Alexander Lukashenko.

Andrzej Poczobut, 49, faces up to 12 years in prison if convicted of the charges of harming national security and inciting discord. Mr. Poczobut, a journalist for the influential Polish newspaper Gazeta Wyborcza and a top figure in the Union of Poles in Belarus, has been behind bars since his detention in March 2021.

He widely covered major protests that gripped Belarus for weeks in 2020 following a presidential election that gave President Lukashenko, in power since 1994, a new term in office, but that was widely regarded by the opposition and Western countries as fraudulent.

The trial in the western city of Grodno was closed to independent journalists and Western diplomats, but photos from the courtroom suggested that Mr. Poczobut has lost significant weight while in custody.

The 2020 protests were the largest and most sustained in the country. Authorities responded to the demonstrations with a crackdown that saw more than 35,000 people arrested, thousands beaten by police and dozens of media outlets and nongovernmental organisations shut.

About 300,000 of Belarus’ 10 million people are ethnic Poles. The Union of Poles came under government pressure after authorities accused Poland of trying to foment an uprising against President Lukashenko.

World AIDS Day: One child was infected with HIV every 2...