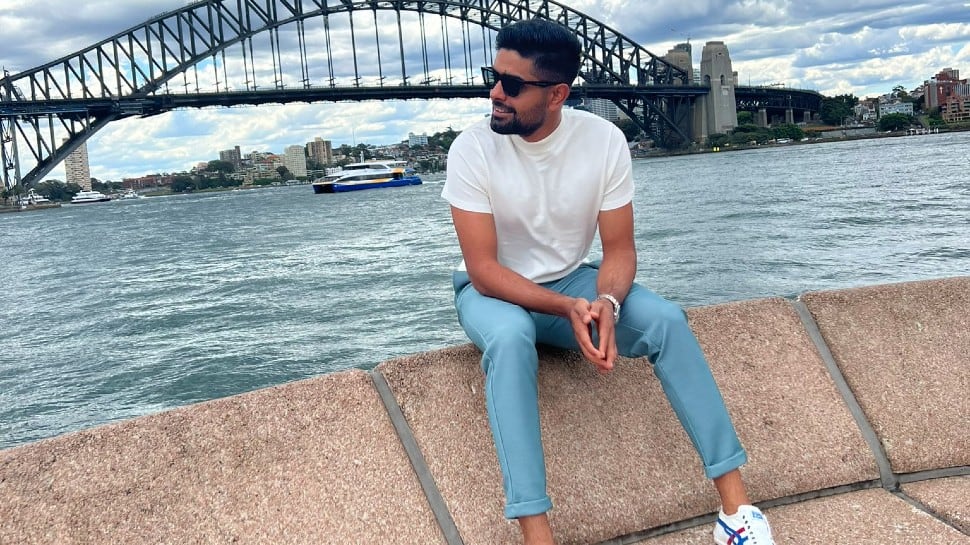 Pakistan skipper Babar Azam has got embroiled in a ‘sexting’ scandal with his alleged private videos and texts leaked on social media on Monday (January 16). It has been alleged that Babar had been ‘sexting’ with the girlfriend of one of his Pakistan teammates.

Neither Babar Azam nor Pakistan Cricket Board (PCB) have made any comments on these leaked videos and texts so far. However, on Tuesday (January 17), Babar tried to assure his fans that everything was normal and the scandal is not bothering him at all.

Babar Azam’s post got plenty of support from the fans on social media. Check the fan’s reactions on Babar Azam post here…

Pakistan skipper Babar Azam, who is going through a purple patch with the bat, has landed in a controversy as his alleged personal videos and photo went viral on social media. A Twitter post by a parody account has Babar’s alleged video of sexting with a girl and his photo making rounds on social media. However, the authenticity of the video has not been confirmed.

The alleged viral video of Babar caused a stir among the netizens. Some of his fans claimed that this is a conspiracy against Babar to spoil his image while other said the video is been morphed and urged not to spread lies against the star batter.

A user wrote: “There is no movement of his lips that clearly shows that video has been edited by someone but we know he is humble and will not do these kinds of shameful acts.

“What is the fuss about Babar Azam’s leaked pic? Also, people should refrain from spreading it, if they have any decency left inside them,” another user said.

“How you can say that? Do you have any proof?” a user commented on the post.

“This is bad. Don’t interfere in anyone’s personal life, who knows if that video is fake,” another user added.

As Baseball Fights Over the Short Term, Long-Term Problems Loom