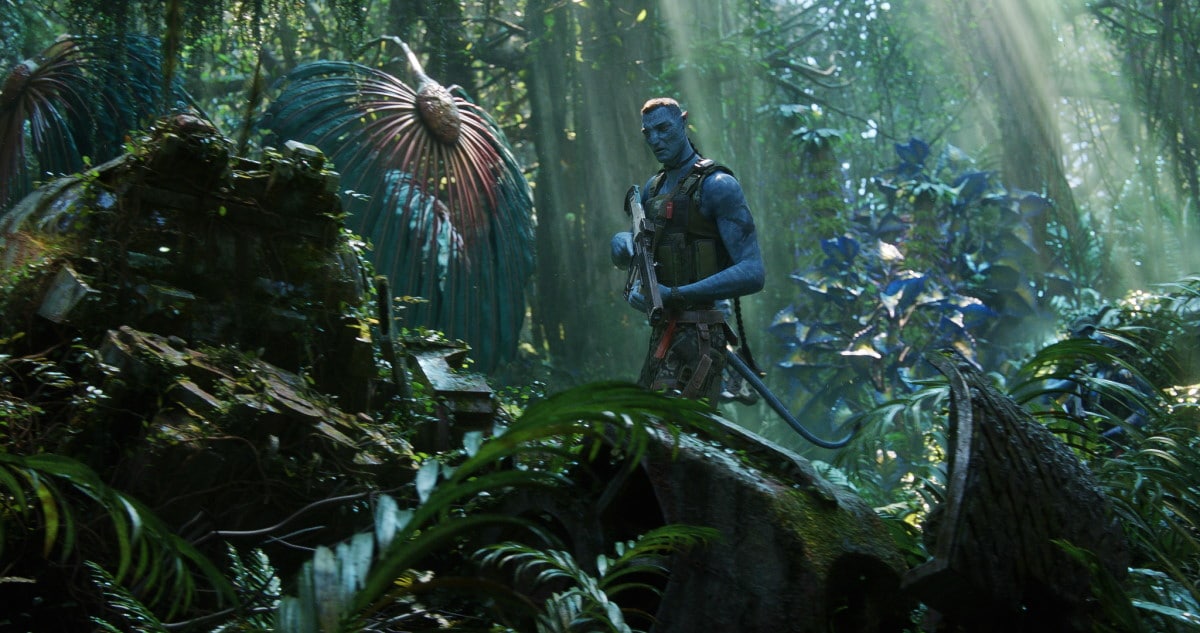 That makes the Disney/ 20th Century Studios film only the sixth movie ever to surpass the $2 billion mark (not adjusted for inflation), though it still trails the all-time leader, the original Avatar, by $1.5 billion (about Rs. 12,171 crore). The original 2009 film stands first as the highest-grossing film of all time, having collected $2.9 billion (about Rs. 23,530 crore).

Showing considerable buoyance after five weeks out, Universal Pictures’ family-friendly Puss in Boots: The Last Wish rose one spot from last weekend to place second, at $11.5 million (about Rs. 93 crore) for the Friday-through-Sunday period.

Down one spot was scary-doll thriller M3GAN from Universal Pictures and Blumhouse Productions, at $9.8 million (about Rs. 80 crore). The film’s title doll, created as a companion to a young orphan, gradually takes on a creepy life of her own.

In the fourth spot was Sony Pictures’ new release Missing, at $9.3 million (about Rs. 75 crore). Storm Reid stars as a teenager desperate to find her mother (Nia Long) after she disappears during a vacation in Colombia.

David A. Gross of Franchise Entertainment Research called that opening “impressive” for a crime thriller, adding, “The reviews are excellent.”

And in fifth, down one spot from last weekend, was Sony’s feel-good A Man Called Otto, at $9 million (about Rs. 73 crore). Tom Hanks plays the title curmudgeon, a character based on the popular Swedish novel “A Man Called Ove.”

Rounding out the top 10 were:

That Time I Got Reincarnated as a Slime ($1.5 million)

Avatar: The Way of Water is playing in theatres globally. In India, Avatar 2 is available in English, Hindi, Kannada, Malayalam, Tamil, and Telugu.

How To Copy And Paste Photo Edits On iPhone: A Step-By-Step Guide

TikTok Is Gripped by the Violence and Misinformation of Ukraine War