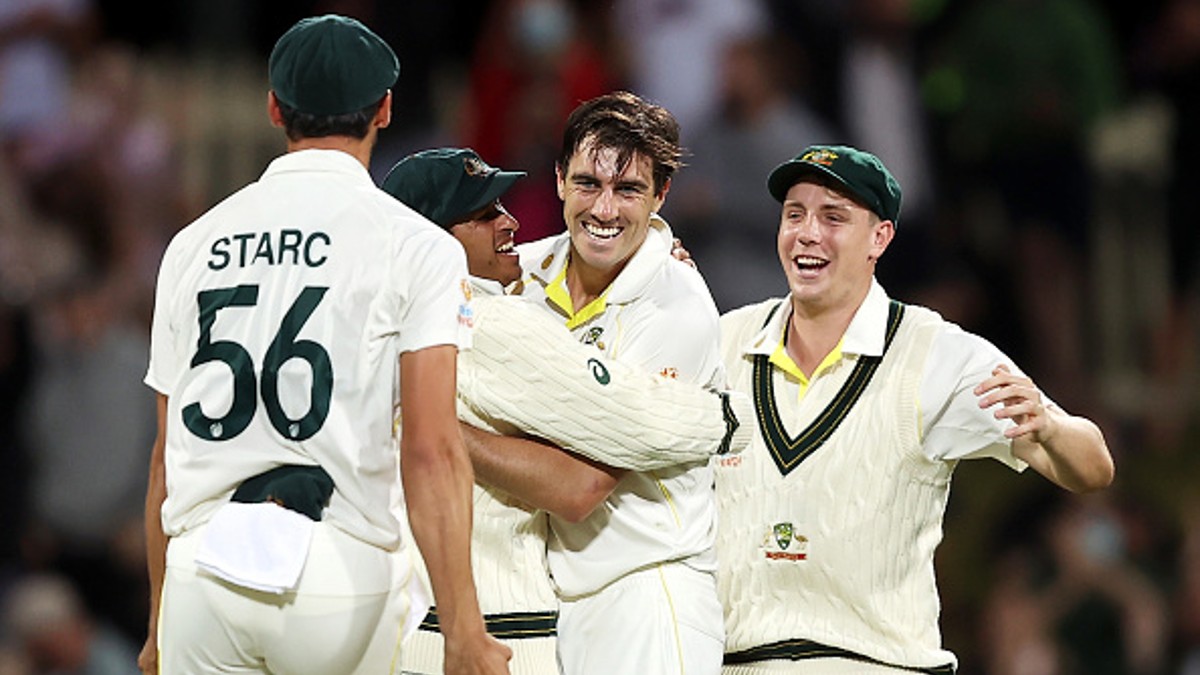 Australia have announced their squad for the upcoming Test series against India as the injured duo of Mitchell Starc and Cameron Green are named in the squad. Australia will play a four-match Test series against India, staring on February 9 in Nagpur. Pat Cummins will lead the side while David Warner and Steve Smith are also included in what could be their final Test tour of India for the Baggy Greens.

Victoria rising star Todd Murphy has stormed into Australia’s Test squad for the Qantas Tour of India, joining Ashton Agar and Mitchell Swepson as three potential spinning partners for Nathan Lyon. Swepson, who played four of Australia’s five Tests on the subcontinent last year for a return of 10 wickets at 45, was favoured over white-ball leg-spinner Adam Zampa as national selectors today confirmed an 18-player squad for the four-Test Border-Gavaskar series.

Australian Chairman of Selectors George Bailey says Murphy’s selection is a nod to his strong start across Sheffield Shield action, and for his efforts for Australia A and the Prime Minister’s XI.

“Todd Murphy has progressed quickly having impressed in domestic cricket and recently with Australia A. With those performances Todd has emerged as a strong spin option.

“Selection in this squad also provides another opportunity to spend time alongside Nathan Lyon and assistant coach Daniel Vettori in India which will be invaluable to his development.”

Uncapped quick Lance Morris keeps his place in the squad after Australia’s home tour, and is a chance of a debut at least for the first Test in Nagpur with news that Mitchell Starc will not join the squad until after the first Test as he recovers from tendon damage to his left middle finger. Victoria captain Peter Handscomb is also in line for a Test recall for the first time since January 2019, joining Matthew Renshaw as the reserve batters in the touring party.

All-rounder Cameron Green is also in a race to be fit, though could make the opening Test in spite of a fractured right index finger during the Boxing Day Test against South Africa.

After JNU, Plans To Screen BBC Documentary At 2 Other Delhi Universities

US will send the more modern and lethal version of the Abrams tank to Ukraine, Pentagon says