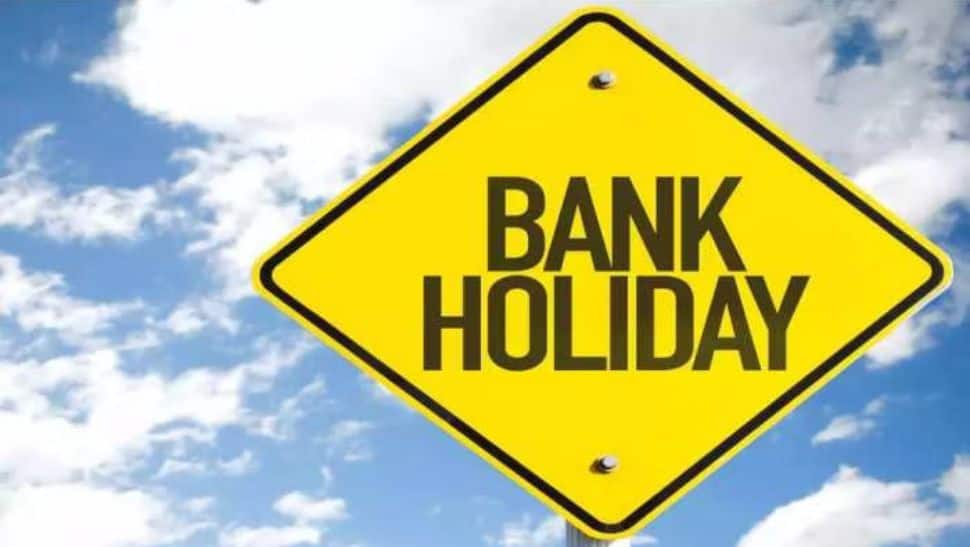 New Delhi: The United Forum of Bank Unions has given a call for a two-day nationwide strike on January 30 and 31 to press for various related to the 11th wage settlement of bank employees, a union leader said on Sunday.

The 11th wage settlement of bank employees occurred on November 11, 2020, between the Indian Banks’ Association and the United Forum of Bank Unions, the umbrella body of trade unions in the banking sector. (Also Read: Union Budget 2023-24: All you need to know about process involved in making of Budget)

Some of the issues related to the agreement, in which a 5-day week in banks, stagnation increment is not given to banks by the Indian Banks Association, besides promotion and salary, pension fixation issues, State Convenor of United Forum of Bank Unions Mahesh Mishra said. (Also Read: Tips and Tricks: Follow THESE 5 techniques to SAVE income tax)

He said that the United Forum of Bank Unions has been trying for the last 28 months to resolve the remaining issues but no positive response was given by the Indian Banks’ Association.

A two-day strike has been called on January 30 and 31. Ten lakh employees and officers of all the banks of the country will participate in the strike, Mishra claimed.

Firms may be hiking prices beyond inflation – Tesco boss