Russian President Vladimir Putin on Thursday raised the issue of Afghanistan at the BRICS summit, where he said that the withdrawal of US forces and its allies from Afghanistan has led to a “new crisis” and this is the reason for which the BRICS countries have to pay special attention to the situation in Afghanistan.

He also said that Afghanistan should not become a threat to its neighbouring countries, a source of terrorism and drug trafficking.

Putin, who was speaking at the BRICS summit hosted by Prime Minister Narendra Modi in virtual mode, was the only leader to have raised the issue of Afghanistan directly.

Modi, in his statement said, that “We will have to ensure that BRICS yields more results in 15 years”. He underlined India’s theme, which reflects Delhi’s priority — ‘BRICS@15: Intra-BRICS cooperation for continuity, consolidation and consensus’.

“These 4 Cs are basic principles of our BRICS partnership,” he said.

He also said that despite Covid situation this year, over 150 BRICS meetings and events were organised. Of these, over 20 were ministerial-level. “We tried to expand the BRICS agenda. BRICS achieved many firsts this year…Our water resources ministers will meet in BRICS format for the first time in November,” he said.

Chinese President Xi Jinping said that in the past 15 yrs, these 5 nations have “enhanced strategic communication and political trust in the spirit of openness, inclusiveness and equality, respected each other’s social system, development and explored sound ways for nations to interact with each other”.

“We have made solid progress in various areas of cooperation in the spirit of pragmatism, innovation and win-win cooperation. We have supported multilateralism and taken part in global governance in the spirit of equity, justice and mutual assistance,” he said.

While the Brazilian President recalled his visit to India fondly, South African President Cyril Ramaphosa said that their collective response to Covid-19 has demonstrated what can be achieved when they work together.

“As BRICS countries we must continue to safeguard our people’s lives, livelihoods, support global economic recovery and enhance the resilience of public systems,” he said.

This is the first meeting of BRICS leaders since the Taliban captured power in Afghanistan.

With the US withdrawal, China and Russia have become major players in the region. And India, which has been on the sidelines, is engaging with a host of regional and global players to manage the rapidly changing situation in Afghanistan. 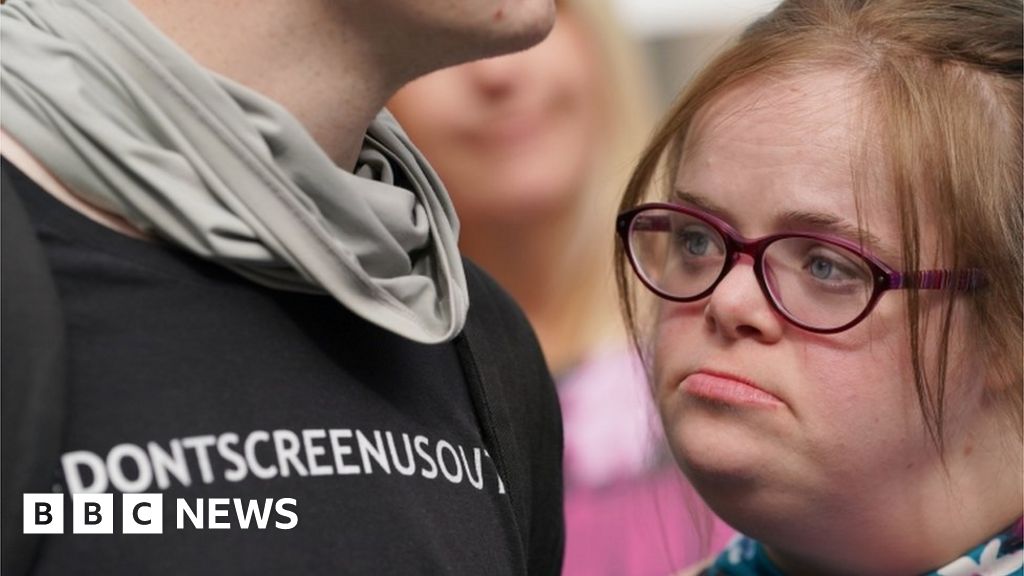