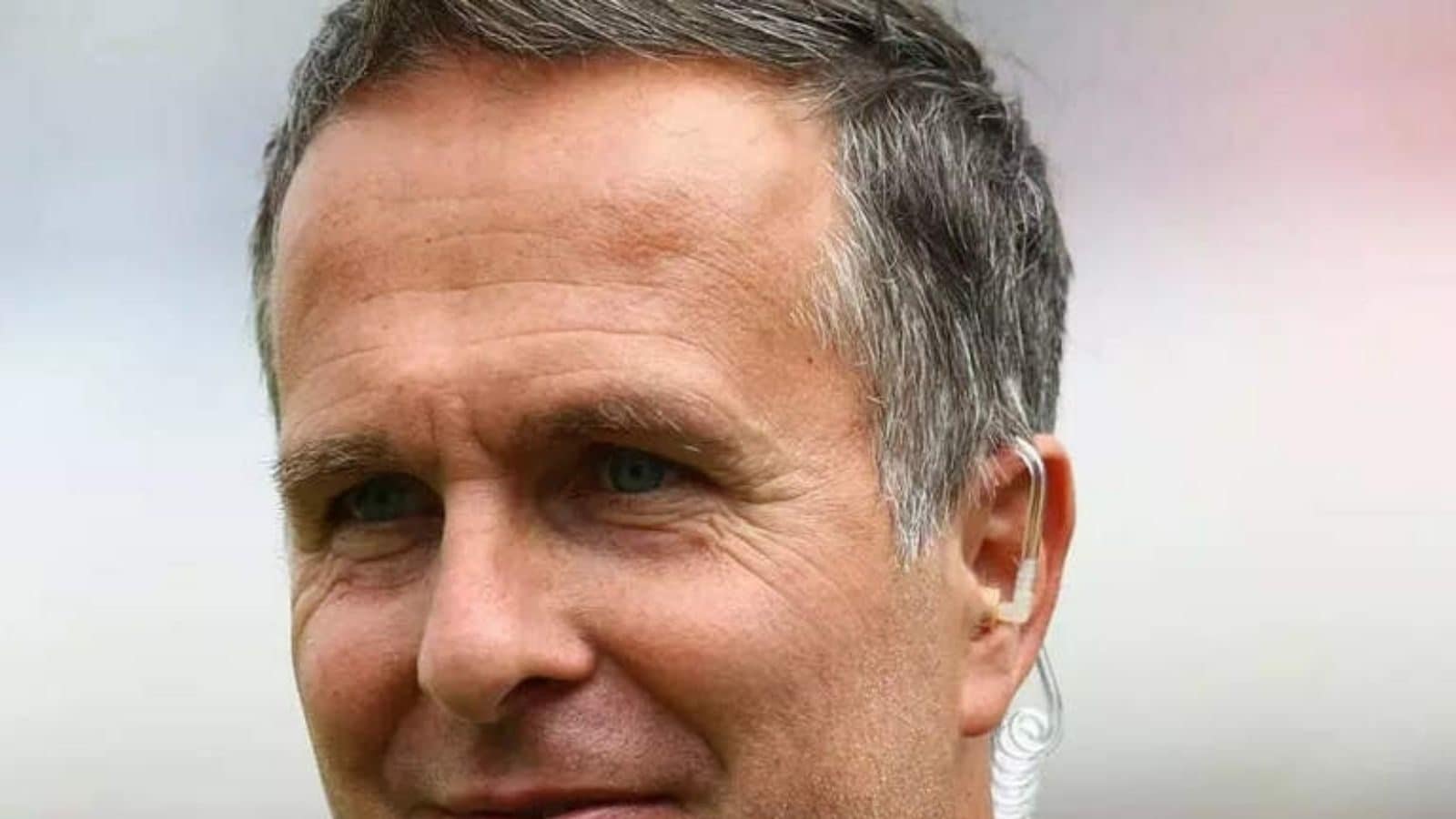 Former England captain Michael Vaughan has urged Cricket Australia (CA) to host the fourth, and possibly the fifth Ashes Test at the Melbourne Cricket Ground (MCG), given the evolving COVID-19 situation in the country.

On Monday, two England cricket team support staff and two of their family members tested COVID-positive, leading to a panic situation with the entire touring party undergoing Rapid Antigen Tests and the proceeding on Day 2 of the third Ashes Test getting delayed by half an hour.

COVID-positive cases have also been reported in the Ashes broadcaster, Channel Seven, staff with the commentary team for the second day overhauled with several callers ruled out as close contacts.

Vaughan said that amid the COVID mayhem, the host cricket board should consider relocating the remaining two Tests to Melbourne. The fourth Test is scheduled at the Sydney Cricket Ground (SCG), while the fifth and final Ashes game is scheduled in Bellerive Oval, Hobart.

“I think Cricket Australia have to act quickly and be proactive in terms of the situation. It’s unprecedented times,” sen.com.au quoted Vaughan commenting on Fox Cricket.

A total of 6,324 new COVID-19 cases were recorded in New South Wales (NSW) on Monday and Vaughan feels SCG should be abandoned as the fourth Test venue to minimise the risk of exposure to the virus.

“Could the next Test match be played here in Melbourne, under lights at the MCG, to make sure we all stay in Victoria where the protocols are different to Sydney? Do we really want to risk taking two teams over to Sydney, broadcast and production staff? You get to the SCG, there’s one case in the team on day one and the Test match is off,” added Vaughan.

Some of the stricter COVID-19 protocols, such as QR code check-ins and density limits, have returned in NSW, and more stringent measures could follow to curb the spread of the new variant ‘Omicron’.

Victoria too recorded close to 2,000 cases on Monday, but the former England captain said that it would be safer to keep the two teams, their support staff and the broadcasters in one place rather than move them to a new venue.

“Surely Cricket Australia have to be proactive and realise that it’s not going to be easy (even) staying here with what we’ve seen this morning (with the England team),” Vaughan said.

“The fact that it’s a family member (who tested positive), Christmas Day… everyone’s going to have been around that family member, so there is a chance the COVID positive could spread around the side. I think Cricket Australia have to act quite quickly… it would be quite sensible and reasonable to think ‘okay, this is the situation now, it wasn’t the situation a week ago, we have to act.’

“It (relocating the last two Ashes Tests to MCG) could be a good possibility. What’s the best way to get those last two Test matches played in as safe an environment as possible? For me, the sensible way would be ‘alright, we’re all in Melbourne, we know the protocols are different here, stay here, play the next Test match and see how the land lies in 10 days’ time.'”