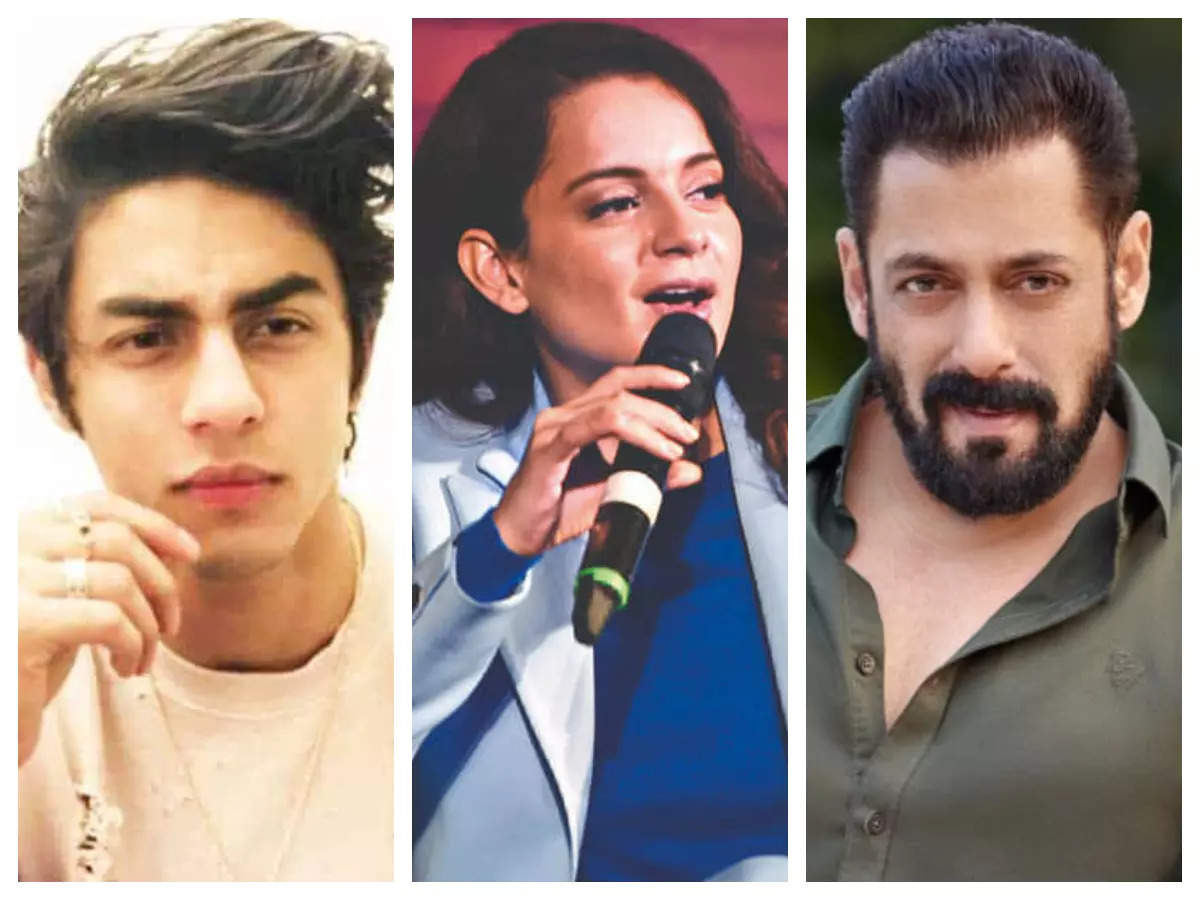 Ahead of his 56th birthday, Salman Khan got bitten by a non-venomous snake at his Panvel farmhouse. The actor was reportedly hospitalised for over six hours. He was later discharged. Spilling some beans on the incident, Salman told ANI, “A snake had entered my farmhouse, I took it outside using a stick. Gradually it reached onto my hand. I then grabbed it to release, which is when it bit me thrice. It was a kind of poisonous snake. I was hospitalized for 6 hours…I am fine now.”

Read Also: Sanjay Gupta reacts to the photo of Salman Khan from the hospital; says ‘Is a celebrity not entitled to any privacy?’