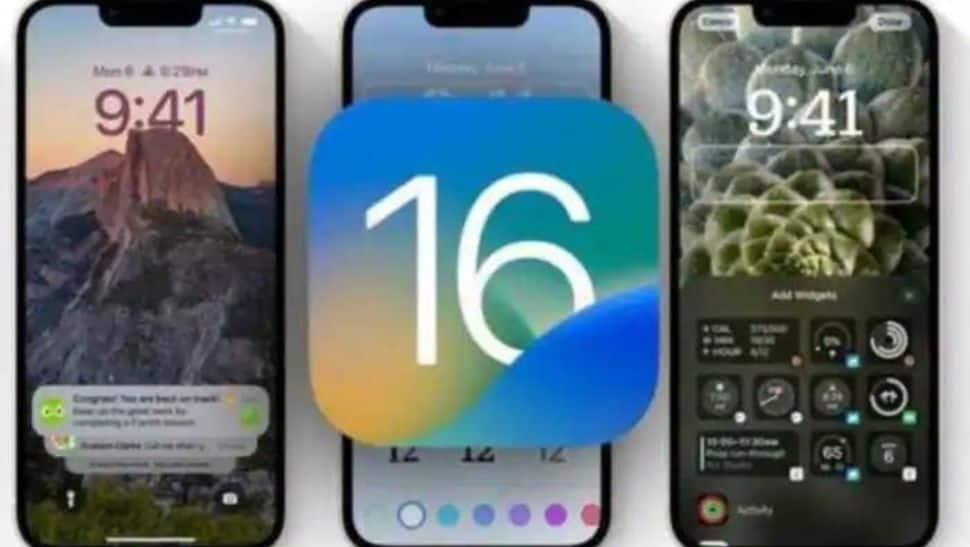 The TrueDepth camera for Face ID won’t be visible under the display when it is not in use, instead, it will appear seamlessly blended with the surrounding screen area. The hole in the display for the front camera is expected to remain on the iPhone 16 Pro, however, the overall display area and sense of immersion are likely to be improved. (Also Read: Samsung Galaxy S23 5G series launch event: Check how & where to watch the live event, price, release date in India, other key details)

Since the under-display technology is not yet ready, the display cutouts will not change from the iPhone 14 Pro to the iPhone 15 Pro later this year. The iPhone maker is likely to adopt an under-panel camera (UPC) once it implements under-display Face ID technology, thereby eliminating all of the display cutouts on the iPhone currently in use, the report said. (Also Read: BharatPe co-founder Ashneer Grover offers Mercedes to employees to stay in his new startup for 5 years)

Elon Musk Shares Hilarious Meme on his Excessive Use of Twitter; Netizen Says ‘The Lies We Tell Ourselves’

Xbox head to gaming fans: 2023 will be an exciting year – Times of India

Airtel 5G Plus is now available in 12 cities: Check the...