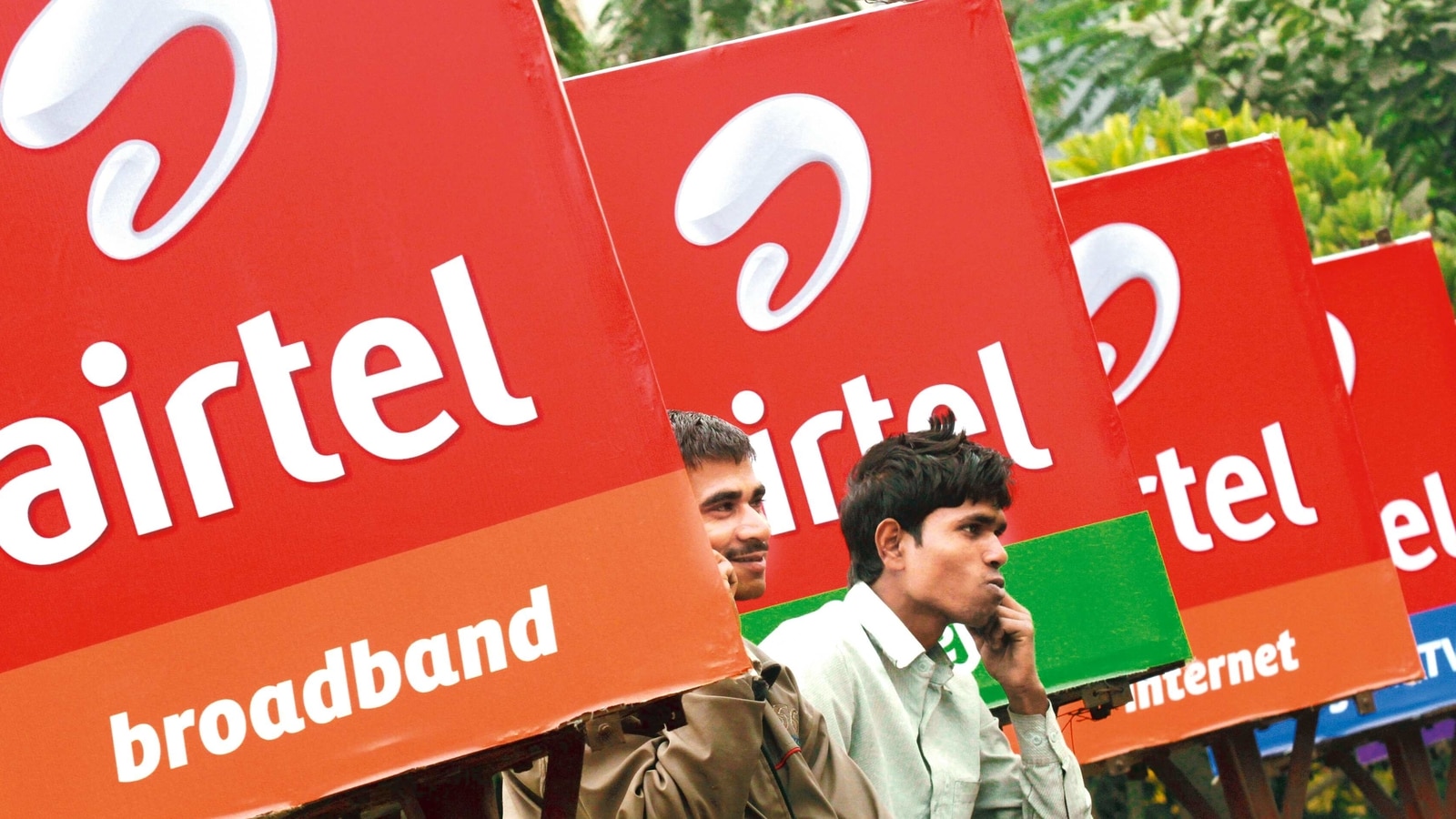 Bharti Airtel Ltd said it will invest ₹5,000 crore in its data centre business, as it aims to triple its capacity by 2025 amid rising digitization and stringent local data storage rules. Airtel expects India to become a hub of data centres for the Asia-Pacific. India caters to the data storage needs of neighbours such as Nepal and Bhutan.

The telecom operator said some data centres are ready to open as early as the next 40 days. Bharti Airtel’s data centre business, rebranded as Nxtra by Airtel, currently has 10 large and 120 edge data centres in India. Airtel said it had identified seven locations to build the new data centres, including Chennai, Hyderabad, Kolkata, Mumbai, Noida and Bengaluru.

Rising digitization, adoption of cloud servers, and the Indian central bank taking a strict view on non-compliance with its data localization rules have triggered a boom in the Indian data centre market. Global giants, including Amazon Web Services, Microsoft and Google, and local conglomerates such as Reliance Industries Ltd and the Adani Group are spending billions of dollars on building data centres to cater to local demand.

Airtel, Reliance Jio Infocomm Ltd and Vodafone Idea Ltd are readying their 5G infrastructure in anticipation of spectrum auctions next year. According to Airtel, the data centre space in India could become a $4 billion industry by 2025.

Global real estate services company JLL estimates the Indian data centre industry will double its capacity from 450MW to 1074MW by 2023, according to a May 2021 study.

Nxtra’s investment in the next few years is meant to scale up its hyperscale and edge data centres. The plan includes new data centre parks in key metros.

Firms, advertisers lash out at Twitter for ads next to child pornography accounts

LIC To Take Legal Action Against Misuse Of Its Logo On...