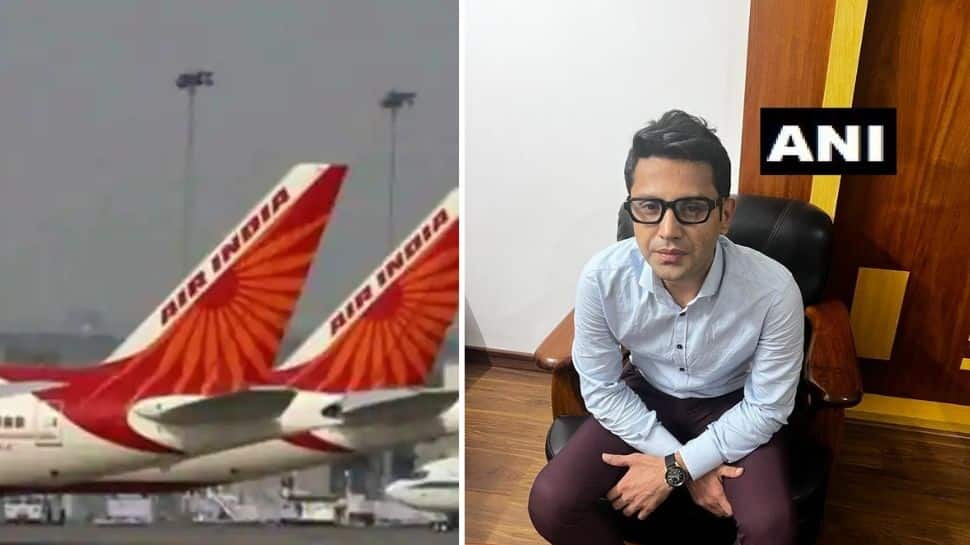 Air India has imposed a four-month flying ban on Shankar Mishra, who is accused of urinating on a woman co-passenger onboard a flight in November last year, a source said on Thursday. The incident had happened on an Air India flight from New York to Delhi on November 26, 2022. The source said the airline has imposed a flying ban on Mishra for four months. Specific details could not be immediately ascertained.

Also, Shiv Sena MP Priyanka Chaturvedi expressed her anger over the last few statements made by Air India pee-gate accused Shankar Mishra’s lawyer in court. In a shocking turn of events, Mishra has denied ‘peeing’ on the woman and said that she ‘peed’ on herself. His lawyer argued in a Delhi court on Friday that the woman was a Kathak dancer who had a problem of “incontinence” or lack of voluntary control over urination.

“The complainant woman’s seat was blocked. It wasn`t possible for him (Mishra) to go there. The woman has a problem of incontinence. She urinated on herself. She is a Kathak dancer, 80 percent of kathak dancers have this issue,” the counsel said.

In court, his lawyer raised questions about the police investigation and stated, “The seating system was such that no one could go to her seat. The passenger sitting behind the complainant did not make any such complaint.” The lawyer also argued that someone else may have been responsible for the alleged incident