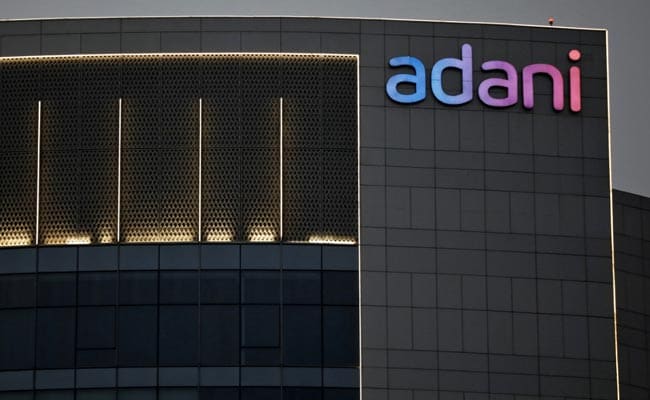 Adani Group, owned by billionaire Gautam Adani, said today that it does not have any plans to enter the telecom sector.

Gautam Adani, the world’s third-richest man according to Forbes, has been diversifying his empire from ports to energy to now owning a media company.

However, the Adani Group has stayed away from the telecom sector, where rival Mukesh Ambani’s Reliance Industries’ unit Jio became a dominant player by offering low-cost services since its debut in 2016.

“We have no plans or ambitions in telecom,” Jugeshinder Singh, Adani Group’s chief financial officer, said at a press conference in Mumbai.

However, at the time, the company has said it does not plan to offer consumer services and is instead aiming to enter the private 5G network space.

The conglomerate’s aggressive expansion into sectors such as cement and healthcare has also raised concerns over its elevated debt levels, while its large promoter shareholding has also come under scrutiny.

Its proposed mega $2.5 billion follow-on public offering (FPO), which launches later this month, will be used for capital expenditure and to pay off debt at its units, the company has said.

“… (We are) doing the FPO to bring in new shareholders; wanted to expand shareholder register,” Jugeshinder Singh said.

How TikTok Keeps You Watching