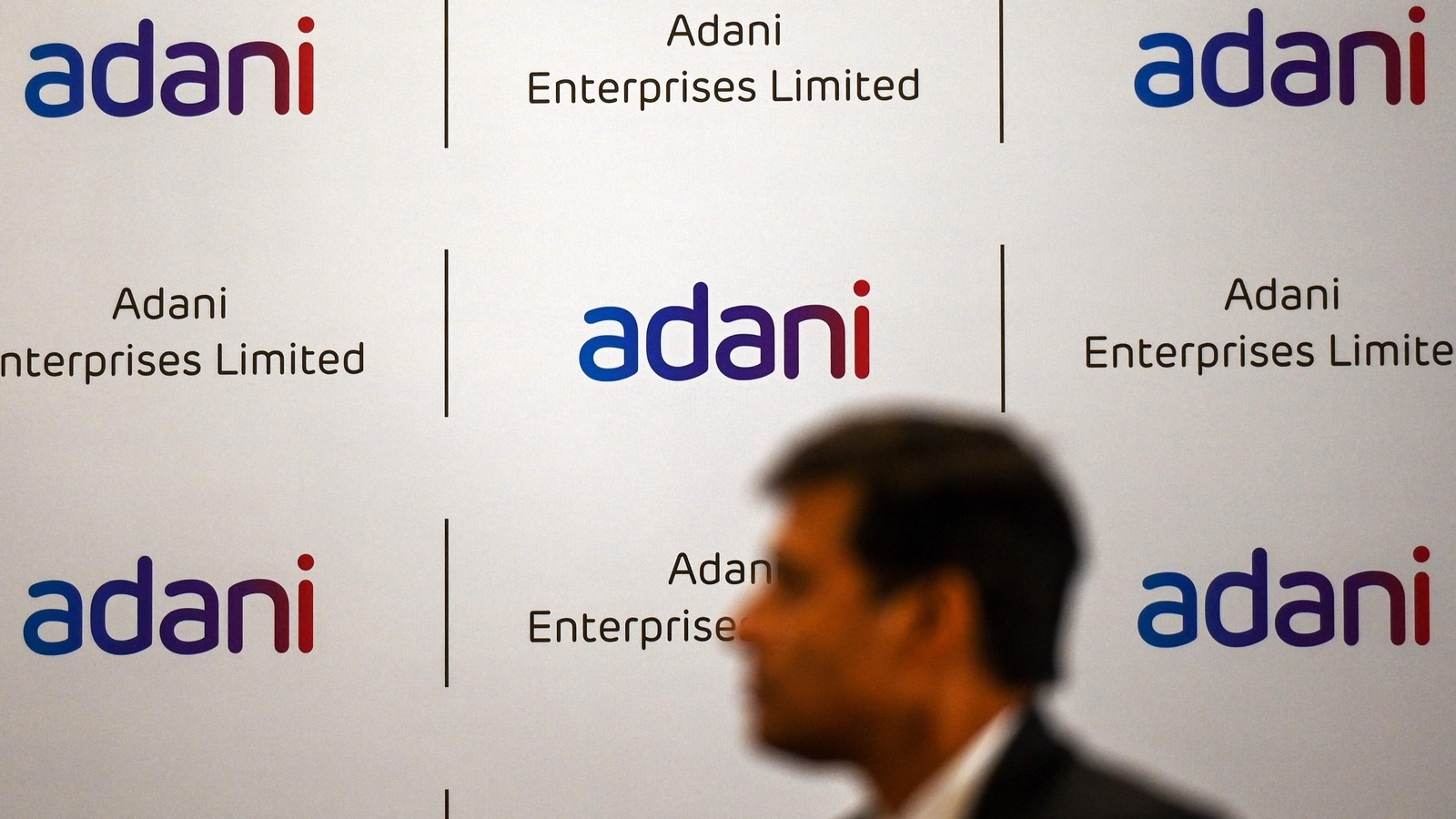 “The criteria is for these businesses to achieve a basic investment profile and experienced management by 2025-28, which is when we plan to demerge them,” he said.

The company is betting big on its airport business and is aiming for it to become the largest services base in the country in the coming years, outside of government services, Singh said.

The Adani group has spun off its power, coal, transmission and green energy business in the last five-seven years.

Adani, the world’s third-richest man according to Forbes, has been diversifying his empire from ports to energy and now owns a media company.

His flagship firm Adani Enterprises is set to raise up to $2.5 billion in a follow-on share sale, Reuters previously reported.

“We don’t go to market if we are not sure of raising the full amount ($2.5 billion),” Singh said, adding that the company wants to increase the participation of retail investors and therefore is going for a primary issue instead of a rights issue.

The company plans to use the money to fund green hydrogen projects, airport facilities and Greenfield expressways, besides paring its debt, it earlier said.

The group has typically incubated businesses within its flagship company, to demerge and list them later. Its listed arms today operate in sectors including ports, power transmission, green energy and food production.

Analysts have raised concerns over its debt accumulation which were dismissed by Singh.

Adani Group’s total gross debt in the financial year ending March 31, 2022 rose 40% to 2.2 trillion rupees. CreditSights, part of the Fitch Group, described the Adani Group in September 2022, as “overleveraged” and said it had “concerns” over its debt.

While the report later corrected some calculation errors, CreditSights said it maintained concerns over leverage.

“Nobody has raised debt concerns to us. No single investor has. I am in touch with thousands of high net worth individuals and 160 institutions and no one has said this,” Singh said.