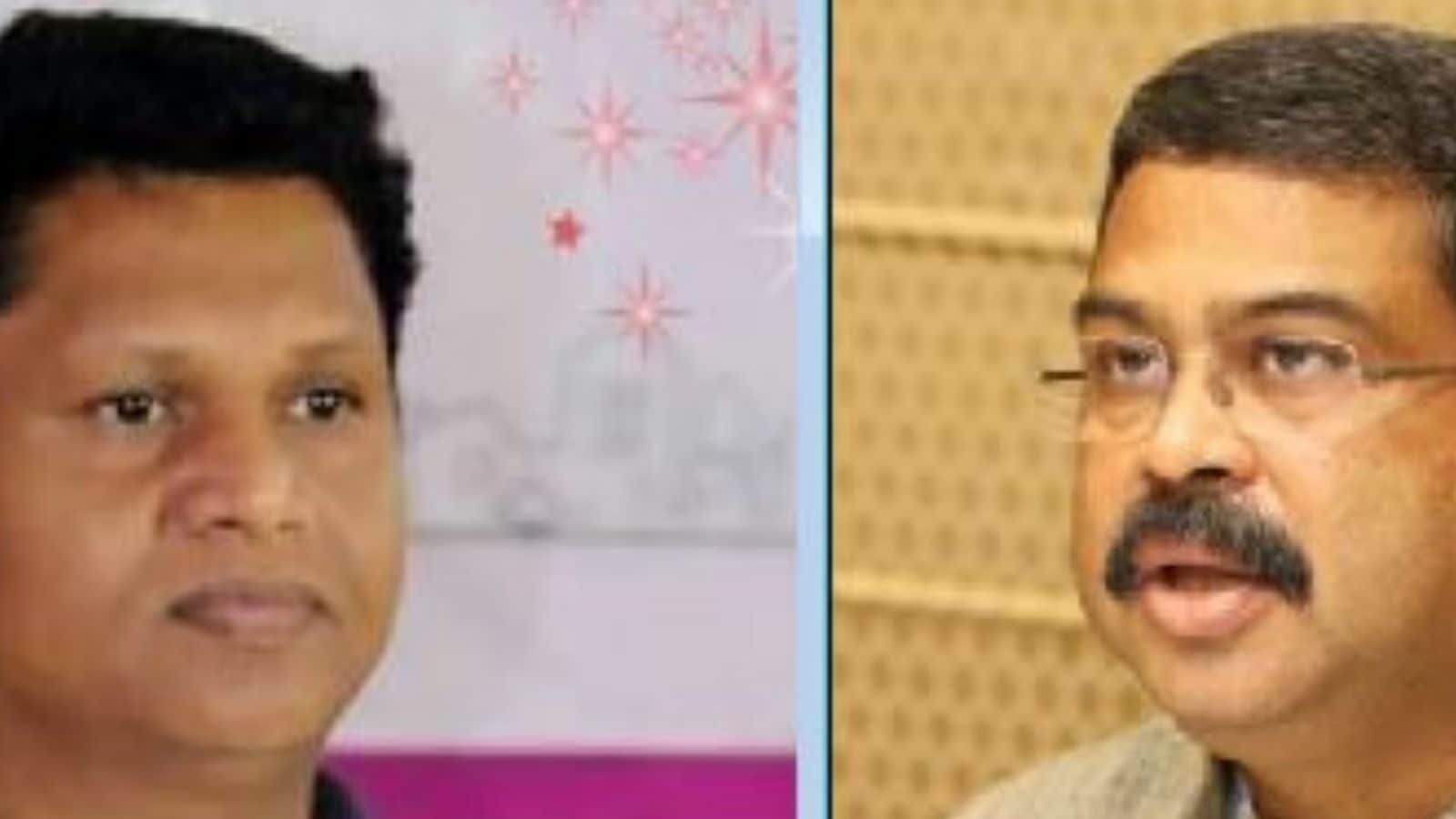 After the Orissa High Court scrapped the state government’s provisions for reservation for backward castes in the upcoming three-tier panchayat elections, Opposition parties have been vociferous in their attacks on the government. The Opposition BJP and Congress have accused Chief Minister Naveen Patnaik and his Biju Janata Dal (BJD) of being “anti-OBC”. In a state not known for the role of caste in electoral politics, there is now a competition of sorts among political parties to champion the cause of caste.

Panchayat elections in Odisha are likely to be held in February 2022 as the terms of the elected panchayat representatives are due for expiry on March 10, 2022. The high court rejected the draft notification on reservation for these polls on December 22 citing two Supreme Court rulings earlier this month on similar matters concerning Maharashtra and Madhya Pradesh. Now the Odisha government will have to hold the civic polls without any OBC quota.

The issue of OBC reservation currently being a hot topic of discussion across the state, political parties are apparently trying to cash in on the matter as the polls draw closer. The Opposition parties have accused the Naveen Patnaik government of “half-heartedly presenting” the reservation issue in the high court, but the ruling BJD has rejected all their charges.

A war of words erupted between two top leaders of BJP and BJD on the matter on December 24, showing just how critical the issue of OBC reservation can be for Odisha’s politics in future. As BJP leader and Union Minister Dharmendra Pradhan took to Twitter to claim that Patnaik’s government is “against OBC reservation,” top BJD leader Pranab Prakash rebutted his charges and urged him to stop politicising the reservation issue.

The Union Minister of Education and Skill Development and Entrepreneurship said in another tweet, “The Odisha government does not seem to have followed a legally upright and reasonable route to ensure that the OBC groups get the benefit of reservation in the panchayat polls.”

Pradhan, 52, a two-term Union Minister hailing from Odisha and belonging to an OBC group, is seen by many as BJP’s chief ministerial face in the state in the event of the saffron party coming to power in the 2024 Assembly polls. His tweets drew sharp rebuttal from BJD’s organisational secretary Pranab Prakash Das, 49, a three-term MLA and former minister unofficially known as “No. 2” in BJD after the chief minister.

“Brother, you are a Union minister elected to Rajya Sabha from Madhya Pradesh. Your party is ruling there for several years. Why did you fail to ensure OBC reservation there? The Supreme Court has rejected OBC reservation policy for polls in Madhya Pradesh,” said Das in a series of tweets.

Das further said, “Brother, BJD is committed to reserving 40 percent of seats for OBC candidates in panchayat polls. We can even raise it to 50 percent. We will publish the names of BJD’s candidates chosen through reservation. I urge you to ensure BJP does the same.”

“Brother, I urge you not to engage in politics and to come forward to work unitedly to ensure that the reservation policy for OBCs in the polls is implemented. I am sure you will extend your cooperation for the empowerment of OBC groups,” said Das in his third tweet.

Although an OBC Commission was formed by the Odisha government in February 2020, the commission is yet to conduct a survey to collect data on backwardness and specify a proportion of reservations. This was a reason behind the HC’s rejection of the government’s notification on reservation for panchayat polls.

From Walking With Pawsome Friend To Riding A Bike, A Peek into Rahul Gandhi’s Bharat Jodo Yatra

Gujarat Polls: Only 139 Women Candidates in Fray Out of Total 1,621 Contestants, 38 of Them from Three Major Parties

Opinion: All That Americans Really Need To Know About The Human...