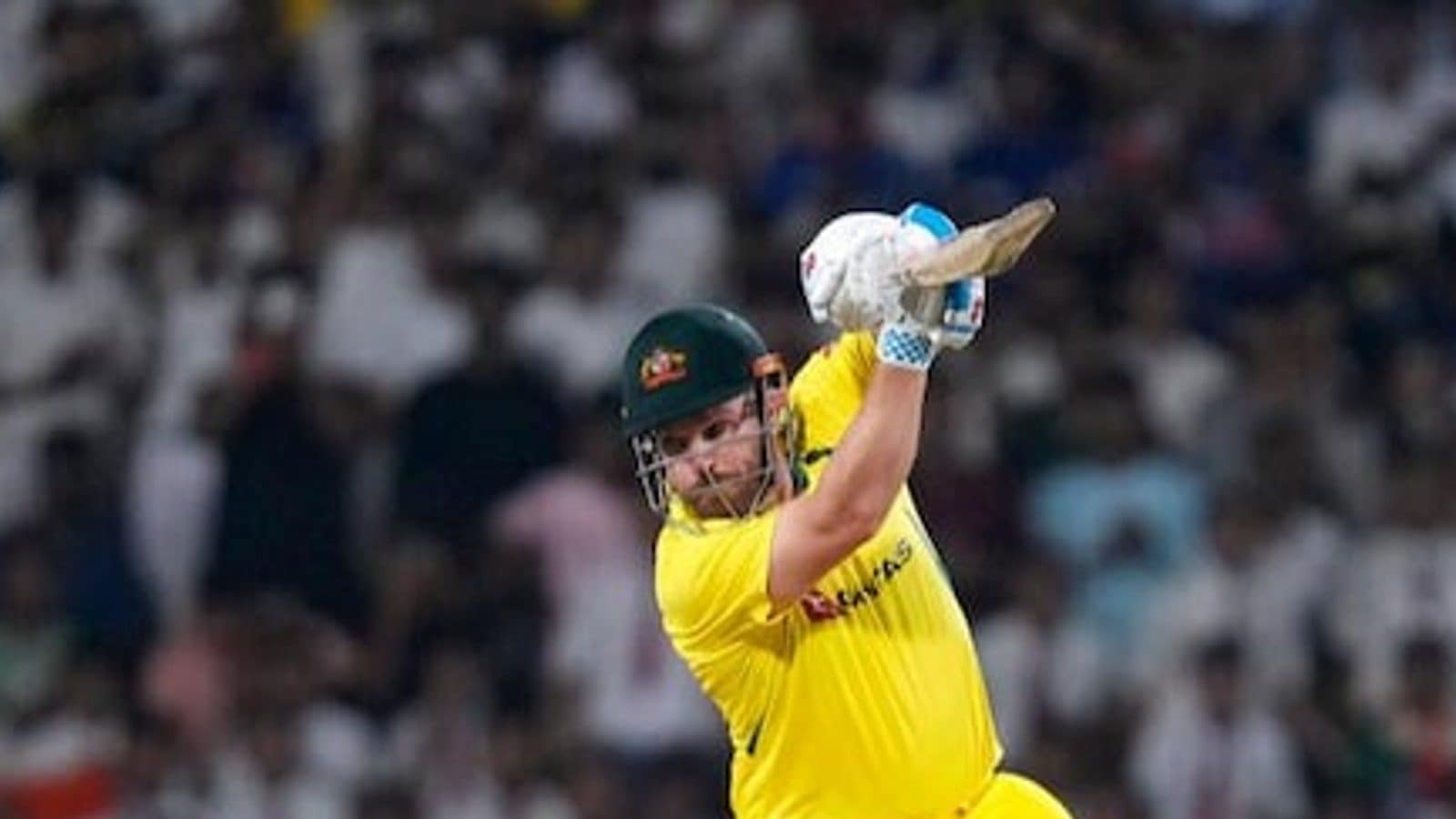 Australia captain Aaron Finch became the first skipper to score 2000 runs as a skipper in T20Is on Friday (September 23). The ace batter accomplished the feat during Australia’s second T20I against India at the VCA Stadium in Nagpur.

Before the match, Finch was only seven runs short of the milestone and he achieved that in style with a stunning cover drive for a four off Hardik Pandya in the first over of Australia’s innings.

Finch started off well against India but went back to the pavilion scoring 31 off 15. Bumrah got the break-through for India as he fired a yorker and ball crashed into the leg stump.

Finch was also seen in a good form in the first T20I against India wherein he scored 22 runs in Mohali before Axar Patel rattled his woodwork. He smashed  three fours and one six to stitch a 39-run stand for the opening wicket along with Cameron Green, who scored a match-winning 30-ball 61.

Finch will be eyeing to continue his form in October and November where he will be leading the defending champions Australia in the 2022 edition of the T20 World Cup at home. Last year, Finch and Co beat New Zealand in the final in Dubai to win the championship for the first time. This time as well Australia will be looking to clinch the trophy yet again.

However, Finch is currently leading the side in the three-match T20I series against India. They won the first match with terrific batting attack and will be looking forward to seal the series as well.

In the second T20I, Australia had made some changes because of injury concerns. Daniel Sams has replaced an injured Nathan Ellis, while bowling all-rounder Sean Abbott has replaced Josh Inglis.
The match was cut short to eight overs after a wet outfield delayed proceedings for over two hours.

Both the teams will however be seen in action again in their last match on Sunday (September 25) in Hyderabad.

India vs South Africa, 3rd T20I: I changed nothing much but...