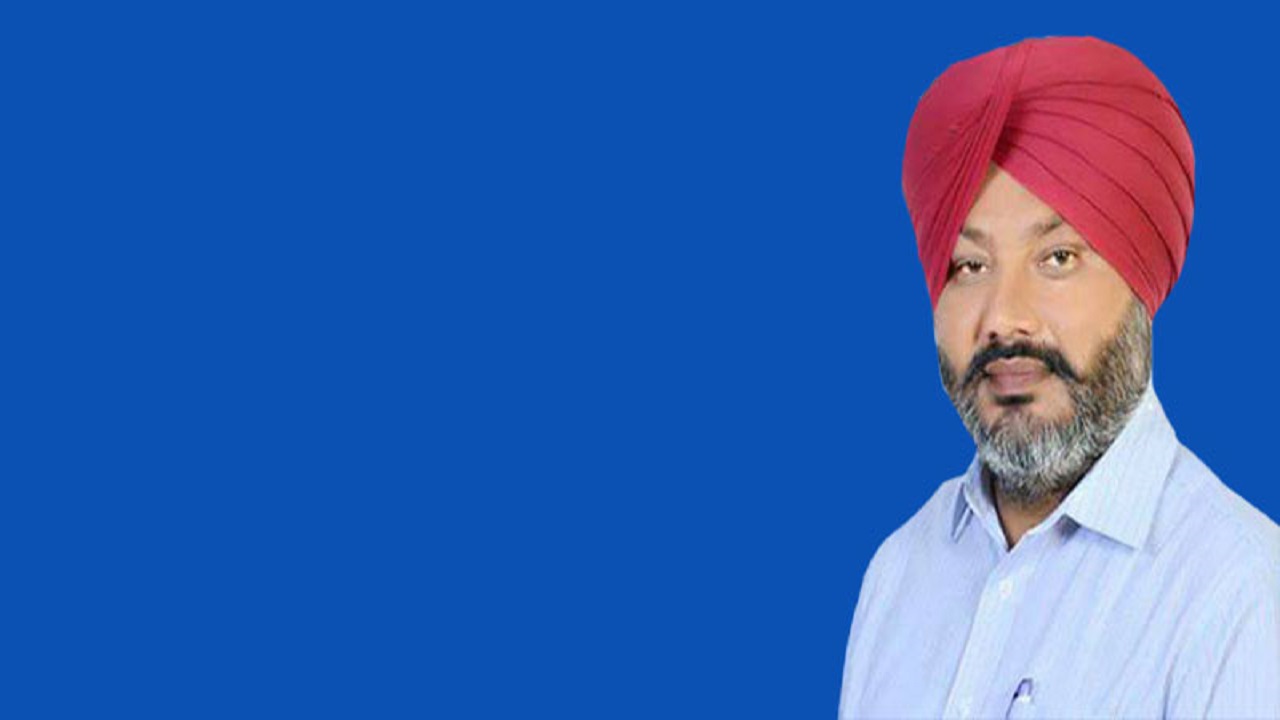 Harpal Singh Cheema Alleged That The Congress And SAD-BJP Governments, Instead Of Heeding The Demands Of The Medical Practitioners Serving In The State, Were Harassing Them Through The Police.

Aam Aadmi Party (AAP) Punjab Senior Leader and Leader of Opposition Harpal Singh Cheema accused the Congress Party and Shiromani Akali Badal of breaking promises with medical practitioners who are serving the poor in the state. Cheema said that with the formation of Aam Aadmi Party government in Punjab, special medical training program would be started for the medical practitioners of the state so that they could continue to provide medical services to the poor in rural and urban areas and lead a decent life. In a statement issued from the party headquarters on Monday, Harpal Singh Cheema, said that SAD, BJP including Capt. have been ignoring medical practitioners for long who provide services in the underdeveloped areas of our state.

Harpal Singh Cheema alleged that the Congress and SAD-BJP governments, instead of heeding the demands of the medical practitioners serving in the state, were harassing them through the police. No provision has been made for registration of practitioners nor was the provision of special medical training introduced. Cheema promised that soon the Aam Aadmi Party would form the government in Punjab and immediately after the formation of the government would provide ‘special medical training’ to the medical practitioners as per their demand so that these practitioners would continue to provide medical services to the society. Health and education are the Aam Aadmi Party’s top priorities. AAP has a lot of respect for those who provide services in challenging areas.

Posters In Varanasi Ask Non-Hindus To Stay Away From Ghats

Exclusive | Can Consider Positive Changes as We Move Forward, Army...