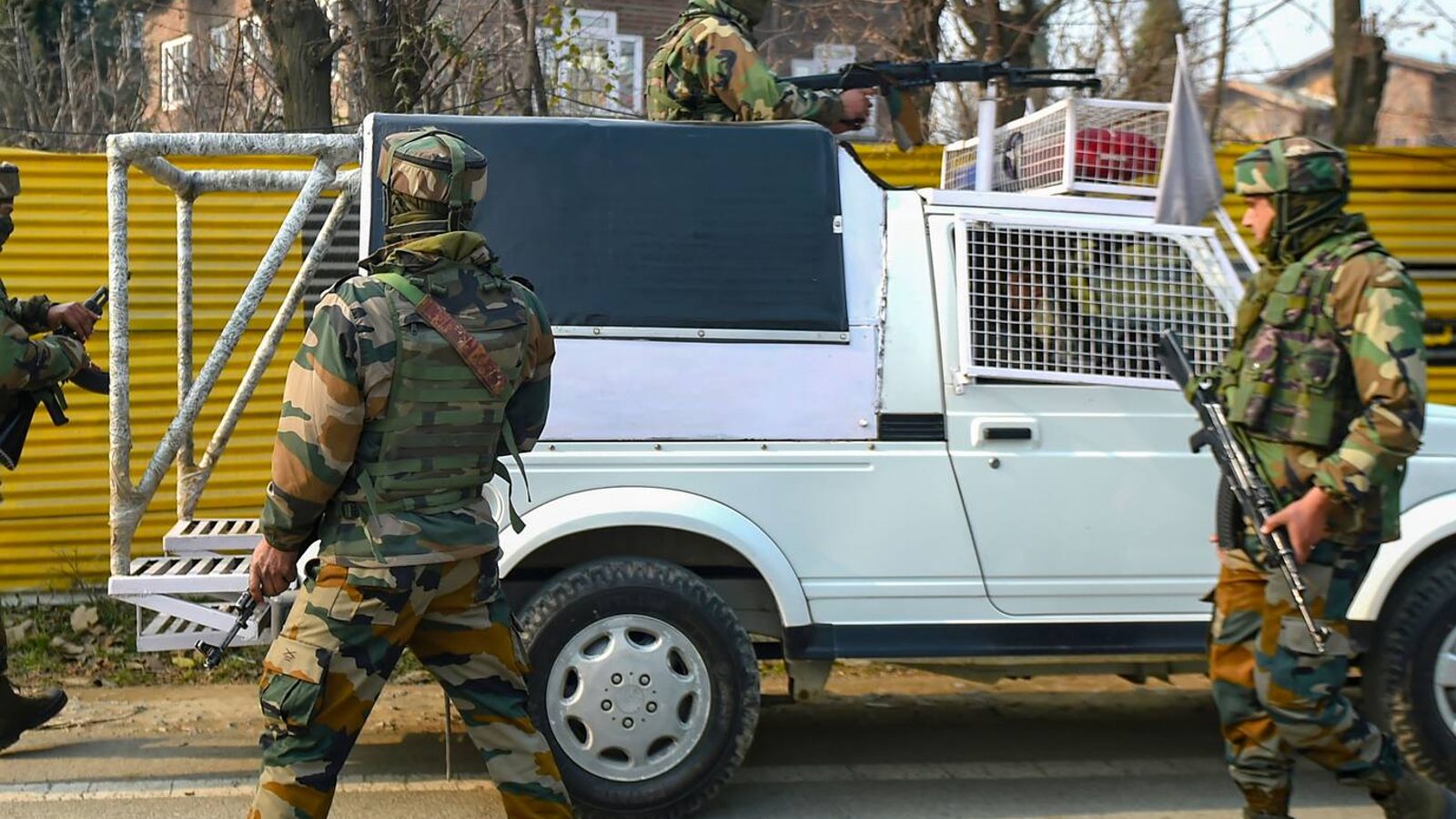 Three militants were killed and a policeman was injured in two separate encounters between security forces and ultras in Jammu and Kashmir on Wednesday, police said. The encounters broke out in Kulgam and Anantnag districts both in south Kashmir.

Acting on specific input about the presence of militants in Mirhama area of Kulgam, security forces launched a cordon and search operation there, a police official said. He said when the forces were conducting searches in the area, the hiding militants fired upon them.

The forces retaliated and an encounter ensued in which three militants were killed, the official said. The identity and group affiliation of the slain militants are being ascertained, he added.

The second encounter took place in Nowgam Shahabad area of Dooru in neighbouring Anantnag, the official said. In the initial firing, a policeman was injured and he was shifted to the hospital, he said.

The exchange of fire is still going on and further details are awaited, he said.

12-Year-Old Among 2 Killed, 7 Injured As Brick Kiln Collapses In Assam