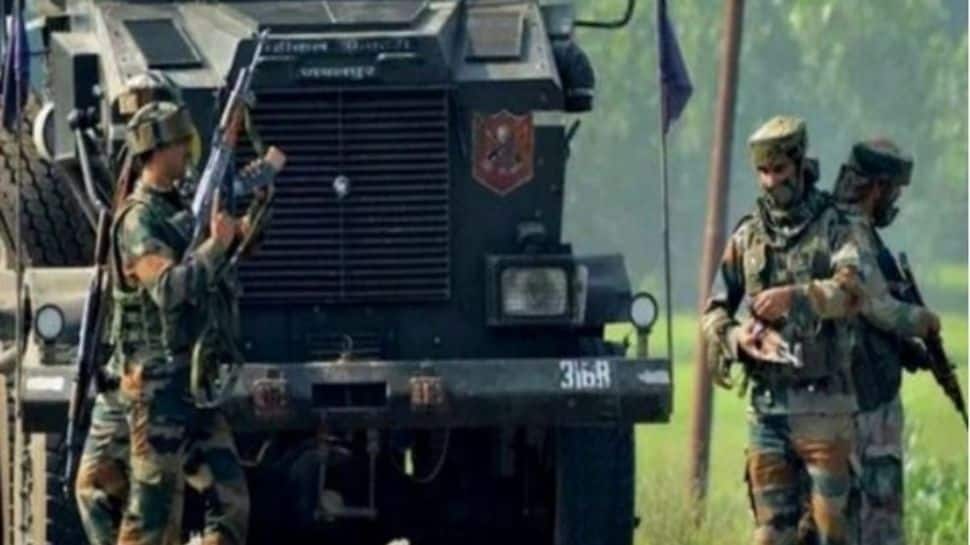 New Delhi: During a regular operation task in the Machhal sector of North Kashmir, 3 army personnel (1 Junior Commissioned Officer and 2 Other ranks) died after their vehicle slipped into a deep gorge when the snow on the track gave away as per ANI. Chinar Corps, responsible for operations in Kashmir valley said that the mortal remains of the three army personnel have been retrieved.

Incident #ChinarWarriors in #Machhal Sector. During a regular op task in forward area, a party of 01 JCO & 02 OR slipped into a deep gorge, when snow on the track gave way. Mortal remains of all the three #bravehearts have been retrieved. Further details follow.@NorthernComd_IA pic.twitter.com/AjULhI33Ne
— Chinar Corps – Indian Army (@ChinarcorpsIA) January 11, 2023

It’s pretended to mention here that MET had already predicted moderate to heavy snowfall in mountains and forward areas of north Kashmir till 13th January and rains and light snow in other areas of Jammu Kashmir and Ladakh and people are advised to remain vigilant.